Rafael Correa: “Filtrations in the Financial Platform are something ‘normal new constructions'” 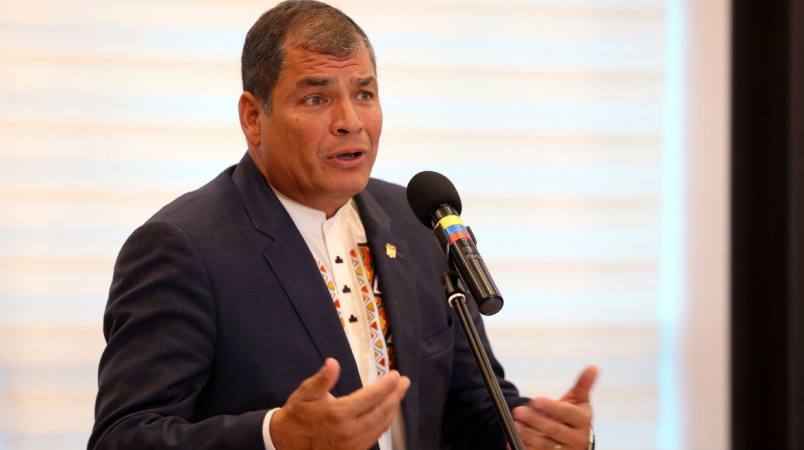 President Rafael Correa said Tuesday that water filtrations recorded at the Financial Platform in Quito (to be inaugurated next Monday), due to heavy rains, “are things that normally happen in new constructions” and said that the flood in the ground floor of the building (which even covered vehicles up to half) occurred because the water collectors “do not have enough capacity.”

“But is it so serious? is that a question at the presidential level? the fact that a public building is flooded, is it so serious now? It is a good sign because it means that they do not have much to criticize the Government,” the president replied Tuesday before traveling to Argentina, where he will receive hisdoctorate honoris causa number 16. It will be his last trip as president, he recalled (I).