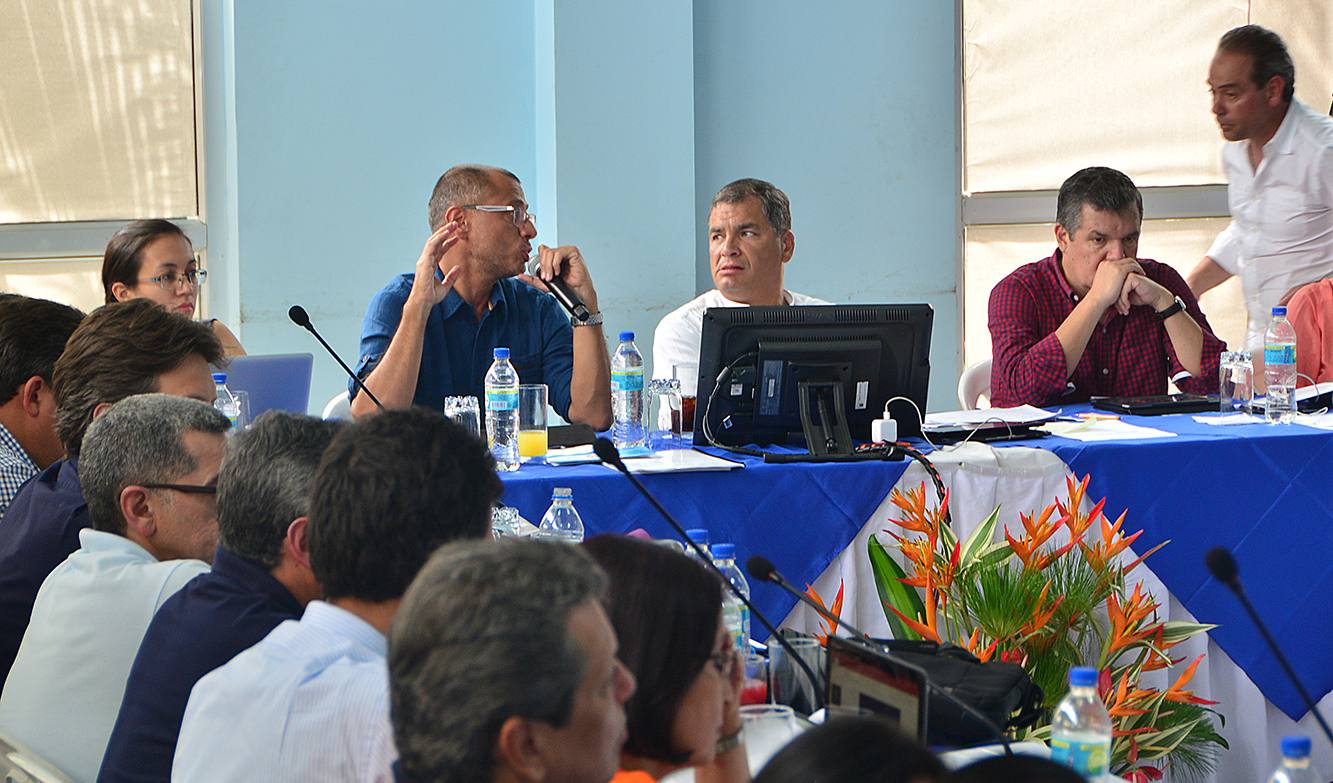 President Rafael Correa warned on Friday he would call a referendum for the general elections of 2017, regarding his proposal to make an ‘ethical pact’ to prevent the nomination of candidates related to offshore companies.

On May 24 last, during his last Report to the Nation, the president proposed that ethical pact “to reject candidates who have their money in tax havens.” He said this referring to the upcoming elections, in which he will conclude his term.

“This is so serious that I do not exclude a referendum in the elections of February 2017, to ask the Ecuadorian people if they agree with the prohibition for candidates to have capitals in tax havens. We must inaugurate decency. To prohibit all these people who talk about Ecuador, and have all their money out, to have access to elected positions. We must inaugurate the decency and coherence in the country, “he said.