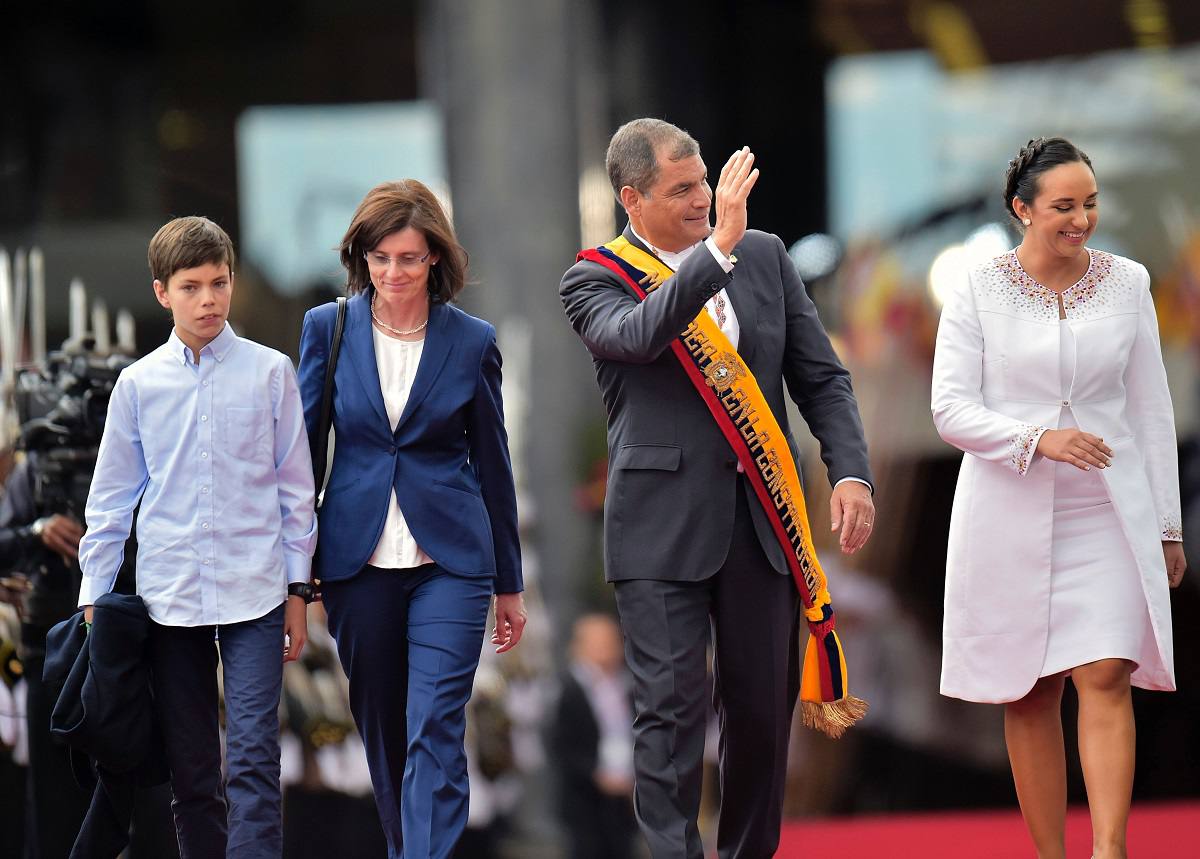 Although he said he will wait a reasonable time, President Rafael Correa said Tuesday during the reading of the report to the nation he will send the inheritance and capital gains bills to the assembly to be treated again.

Correa said Tuesday that his main goal in his last year of work will be to manage the crisis caused by the earthquake of April 16 and the previous economic problems, so he will reduce the size of the state and sell or open public companies like Tame and Banco del Pacifico to private investment.

In a speech at the National Assembly, the president stressed that “we will have a better government even during difficult times.”

To address the problems, Correa said he has reduced by 10% the salaries of public office managers, he has suspended the purchase of vehicles, air tickets and per diem payments, and cut “6,000 million from the state budget for investment programs,” these measures have been called by him “the strongest adjustments all over Latin America.”