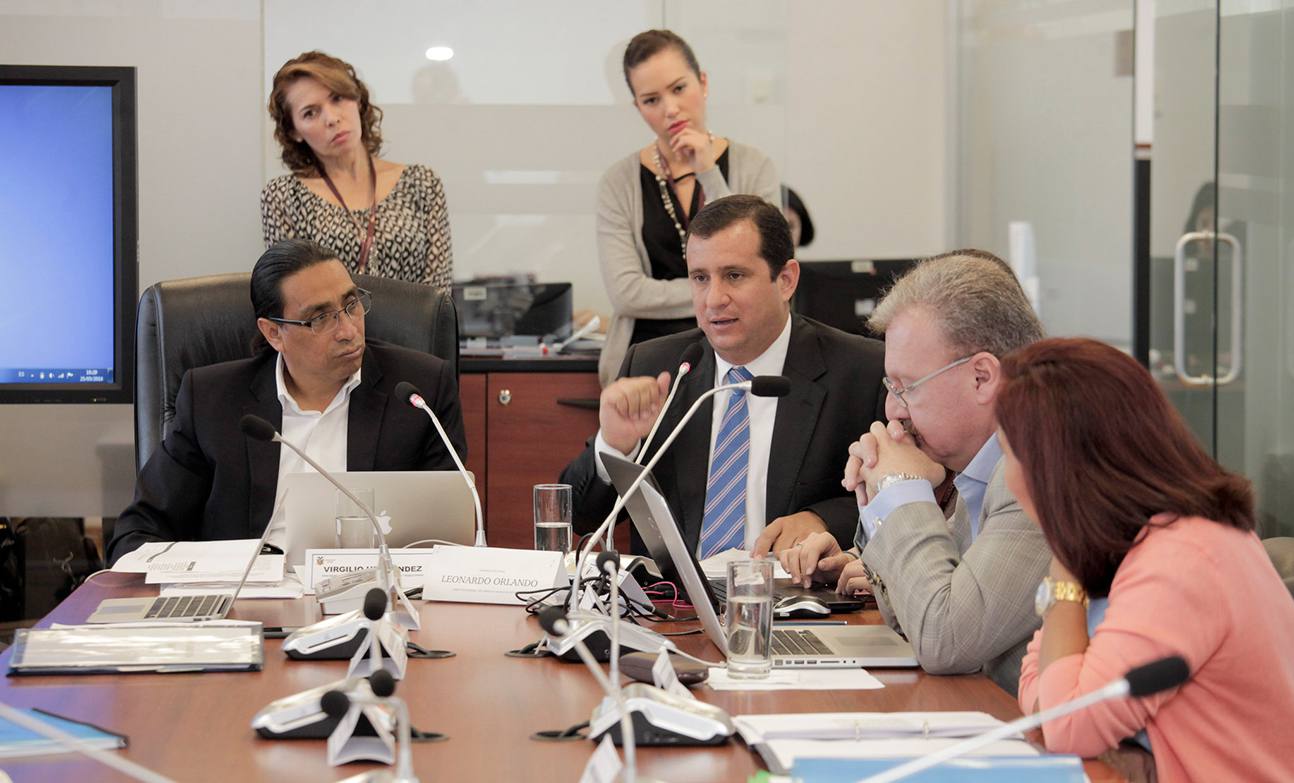 After appearing before the Commission on the Economic System for the procedures of the Anti-Money Laundering Law, the director of the Internal Revenue Service (IRS), Leonardo Orlando, announced that from this weekend, the calculator for the capital gains and inheritance taxes will be reactivated, once certain details are available.

In his Report to the Nation, on Tuesday, President Rafael Correa said he will send to the Assembly, again, the Inheritance and Capital Gains bills, the same he had to withdraw last year after the protests these generated.

Orlando pointed out that the inheritance bill will maintain the current table for productive assets and running businesses and, in the case of direct heirs, the maximum rate will be 17.5%, but in the case of nonproductive assets, an exemption -which is now of just over $ 70 mil- is set for around $ 175 thousand, the equivalent to 480 basic salaries, which corresponds to the basic wage of a worker for 40 years.

According to the official if the new table applies to the statements of last year, 0.4% of respondents from a total of 43,300 (185) would have paid a tax and, of of those, 76 would have paid more with this regime versus the previous regime.