Referendum for opponents with resources abroad 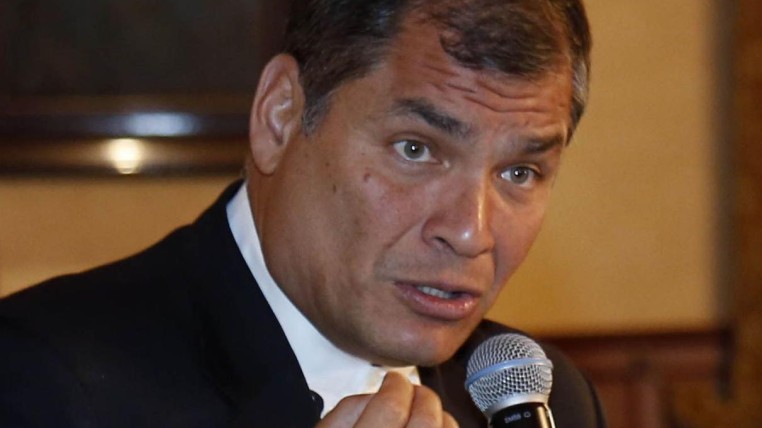 President Rafael Correa said in a speech nationally broadcast last night, the reasons why he decided to request a referendum to disqualify people who have resources abroad.

Correa emphasized this call to political actors to sign an ethical pact, as he considers that tax havens are the worst enemies of democracy for what they represent, in terms of tax evasion, concealment of transactions, promotion of organized crime and even, terrorism support.

“In our country, in 2014 and 2015, 3.379 million dollars went to tax havens, an amount equivalent to the reconstruction costs of the areas affected by the earthquake of last April ,” said the president.

The president said that this referendum “practically” has no cost because it would take place with the February elections. He said that the campaign against the referendum will be fierce.