Reform to the Telecommunications Law is still pending 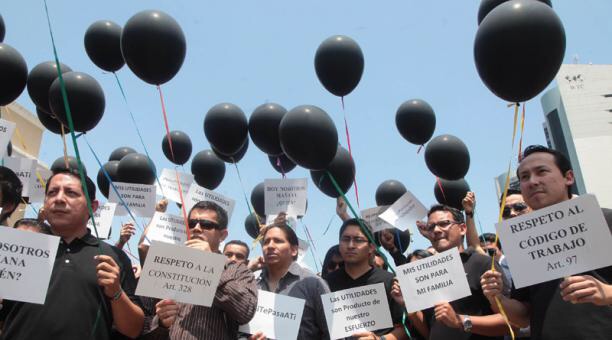 On September 8 the Commission on the Rights of Workers approved the return of the Reformatory Draft to the Telecommunications Law to the Legislative Administration Council (CAL for its Spanish acronym) for that this organization designated again the Commission that should try this proposal addressed by the President Rafael Correa.

Also the President of the Commission on Autonomous Decentralized Governments and Alianza País Assemblyman, Richard Calderon, said that they have spoken with CAL to unify the two projects relating to the telecommunications sector that are pending in the Assembly process.

The President sent last July 14 the reform to the Telecommunications Law, which proposes that 12% of the profits are intended “to social investment and development of telecommunications, in particular universal service.” While the remaining 3% will be distributed among employees of companies.