Relatives and friends of some of the 276 girls abducted in the Nigerian village of Chibok, by the extremist Islamist group Boko Haram, were able to identify the video released by the terrorist militia last Monday.

“All the young people in the video were identified and they are public school students from Chibok,” said Governor Kashim Shettima.

Meanwhile the Nigerian Minister of Special Affairs, Taminu Turaki, said the government has always been open to dialogue with the insurgents. “We are ready to discuss all issues, and the abducted students in Chibok are one of them,” the official added.

Former negotiator between Boko Haram and the government Shehu Sani has suggested the Nigerian authorities to negotiate with the Islamist captors. According to him, they may have to accept the “nasty” option of a prisoner exchange. 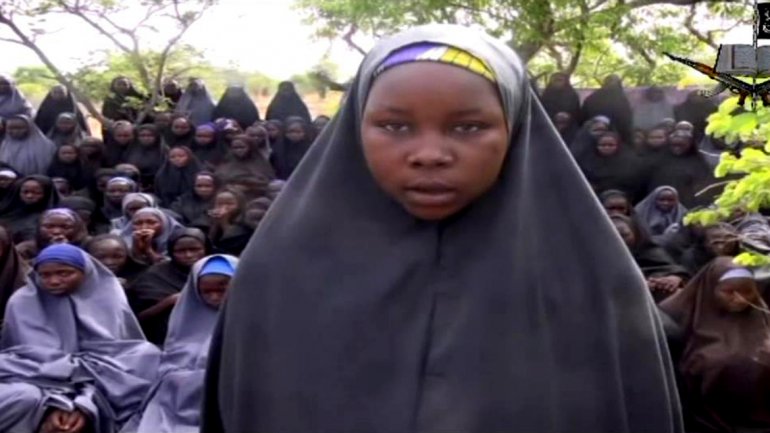