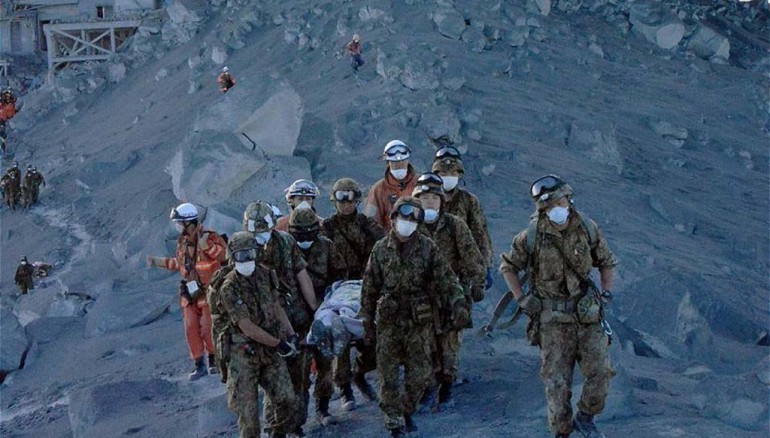 Rescue operations resumed on the Tuesday morning of September 23 at the foot of the Japanese Mount Ontake, which erupted on Saturday 27 of the same month, were interrupted after half an hour due to a volcanic tremors, according to authorities.

“The land search was resumed at 06h20 (21h20 GMT Monday) but was suspended at 07h05 because some trepidations,” told to AFP an official of the prefecture of Nagano.

So far, hundreds of soldiers, firefighters and police officers sent to the scene from Saturday have found 36 people in a state of cardiac arrest after the eruption of steam, gas, ash and rock that suddenly occurred three days ago and left trapped 300 hikers.

Julia Pierson resigns to the direction of US Secret Service