Last September 30 nine prosecuted were brought to trial by the judge of the national court Paul Iniguez, who is investigating the alleged embezzlement of the irregular credit handed by the Cofiec Bank to Argentine businessman Gaston Duzac. The process will be faced by six as perpetrators and three as accomplices.

The judge took about two hours to publicize his resolution, in which the precautionary measures of personal and real character are still held, i.e. preventive prison for Pedro Delgado, former president of the AGD-CFN No Mas Impunidad Trust; Francisco Endara, former subordinate and Delgado’s brother in law; Antonio Bunay, former CEO of Banco Cofiec; and Gaston Duzac, beneficiary of the irregular credit.

However, for the rest of the defendants brought to trial, including Pedro Zapač, former executive president of Seguros Rocafuerte, and Marcelo Oronez, former financial manager of Banco Cofiec, alleged perpetrators, they are prohibited of leaving the country and are forced to report before the authority. 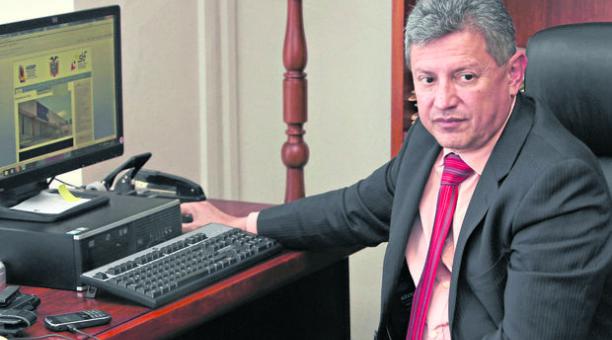 Pedro Delgado will be summoned to trial.

Andy 3.5, is the new Android phone assembled in Ecuador