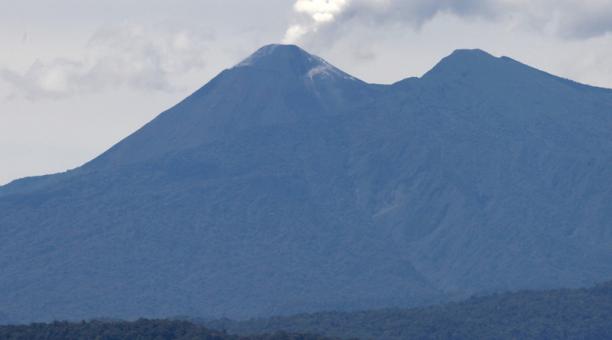 The Geophysical Institute of the National Polytechnic School reported that emissions of steam, ash and incandescent blocks were recorded in the Reventador volcano, located between the Napo and Sucumbios province.

Thursday, June 8, the Geophysical Institute explained that in the morning hours, it was possible to observe emissions of steam and gases with “moderate ash load” that reached 500 meters in height.

In its previous report, the IG recorded earth tremors and 59 explosions. According to IG records, the current eruption began in 2002 “with a rather explosive phase.” However, the activity of the Reventador can not always be appreciated by the climatic situation of the area. Neither is spoken of possible affectations since the volcano is far from populated areas (I).