Richard Carapaz was introduced by the Education First team

Richard Carapaz, who will run the Vuelta a España 2022 with the Ineos jersey, has already been officially announced as the new signing of the EF Education -EasyPost team , an American squad that published on its social networks the welcome for the Ecuadorian. 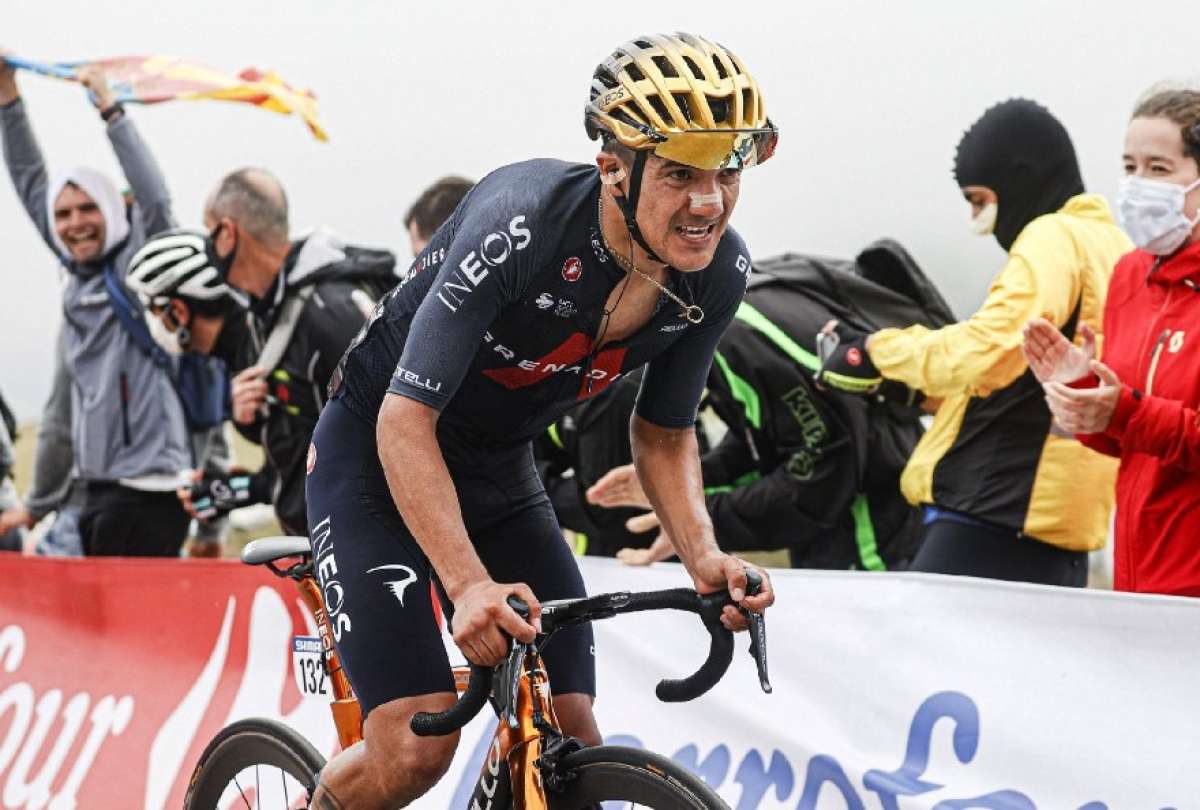 Richard Carapaz was introduced by the Education First team.

Education Firms said that “it could be said that Carapaz is the most successful cyclist in Ecuador” and that they cannot wait for him to wear his colors and in the 2023 season shine as he has been doing in the various international cycling competitions.

Several international media also replicated the information, which shows how important Carapaz is as a figure to be followed by all those interested in the field of cycling and sports in general.

Ecuador expects Carapaz to do a good job in the Vuelta a España, which begins on Friday, August 18, and which will be the last competition that the Ecuadorian develops in the British Ineos team.

Kushki buys financial services startup in its expansion through Mexico