Robert Downey Jr. will produce a series of drugs addicts 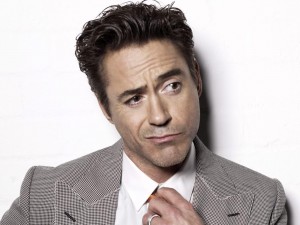 The American actor Robert Downey Jr. will produce with his wife Susan Downey, a series about a rehabilitation clinic for drug addicts.

The drama, which will be brought to television, belongs to writer Gary Lennon, who participated in the Orange is the New Black series. The enterprise Showtime will be responsible of the series that will focus on a community of Rehab in Venice Beach (Los Angeles) 1983.

The Iron Man actor had in 2003 a stay in Rehab, but did not get off drugs. After he succeeded with the help of his family and returned to full activity.