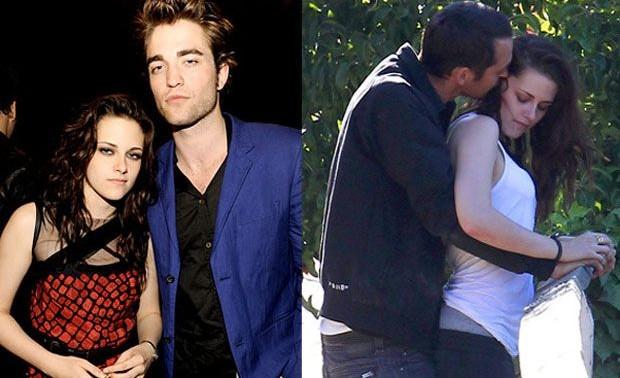 The relationship between Robert Pattinson and Kristen Stewart ended  by a infidelity of the actress. That was an rough patch for the star of Twilight, which saw as everyone knew the slip of the girl.

From this theme spoke with a smile for Esquire UK magazine. “This shit (infidelity) happens, you know? We are young people … is normal. And honestly, who cares? The hardest part was talking about it later. Because when you talk to other people you influence them in ways you can not predict. “This infidelity of Stewart was a very controversial topic since the director Sanderse was married .