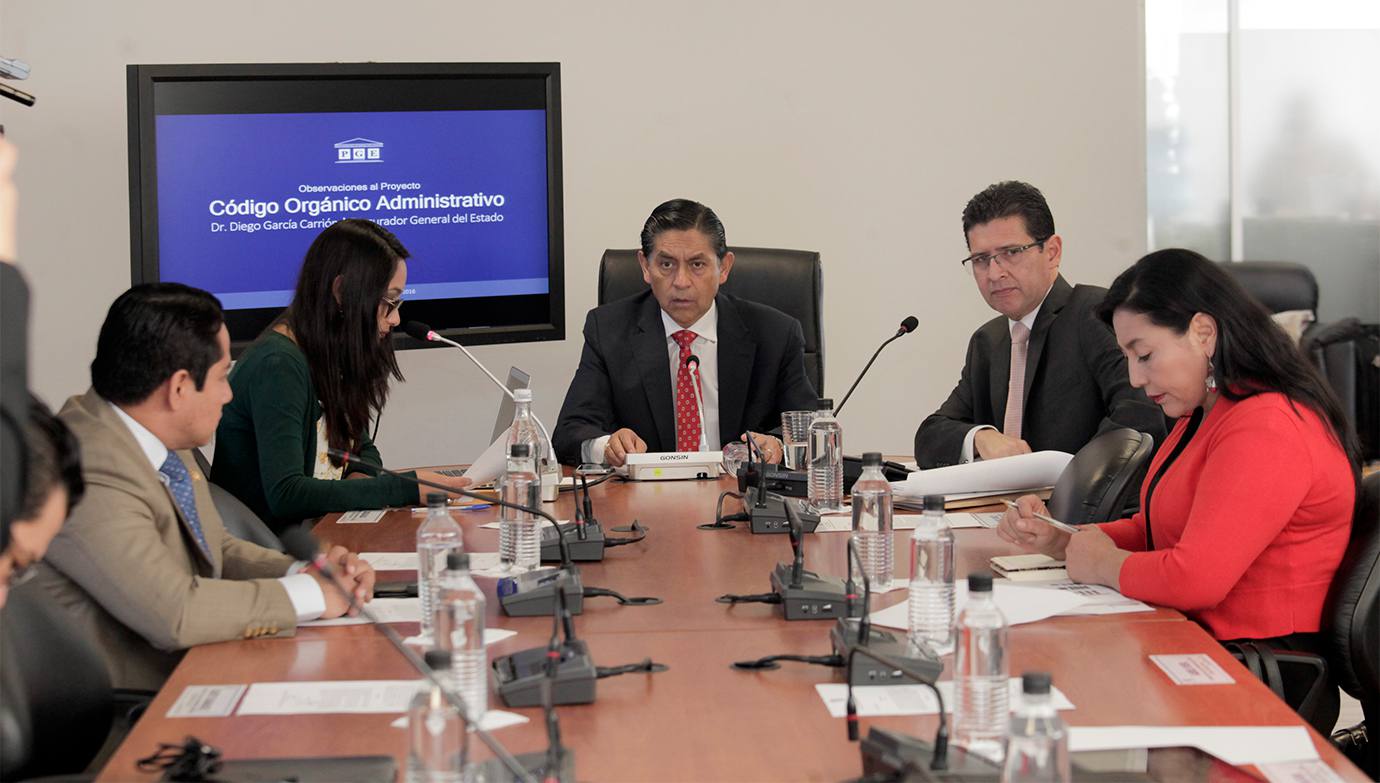 Assemblyman Christian Viteri (AP) expressed his disagreement with Attorney General Galo Chiriboga, so he undertakes the investigation of the Panama Papers case.

“As a matter of delicacy I think that anyone (who appears in these documents) should not be part of the investigation,” said yesterday the ruling party assemblyman during the meeting of the Justice Commission of the Assembly.

The director of the Internal Revenue Service (IRS), Leonardo Orlando, appeared before the Commission and explained the control measures that have been taken regarding tax havens.

Orlando pointed out that the IRS has identified 86 countries as tax havens, and Panama is not the only one with law firms as Mossack Fonseca. This is responsible for establishing offshore companies.