The biggest commercial gain this year comes from Russia and the Netherlands. 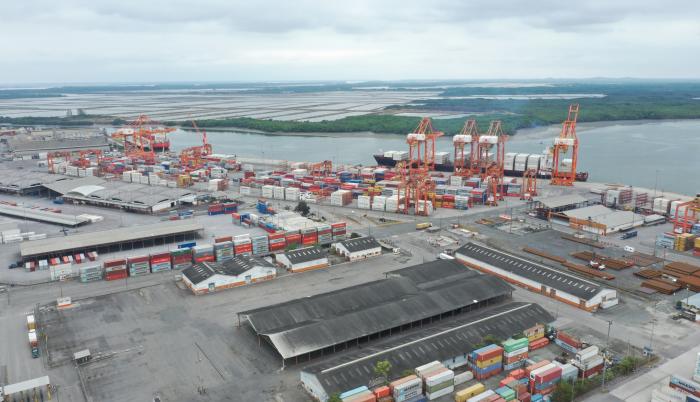 According to the Central Bank of Ecuador (ECB), with both partners, the country managed to obtain, until October, the best balances of the Non-Petroleum Trade Balance.

This is because these nations bought him more Ecuadorian products, than they managed to sell him. The Non-Petroleum Trade Balance, the balance resulting from the subtraction of exports and imports, became a surplus with Russia at $ 625 million.

According to the Central, from January to October, Ecuador acquired $ 89 million of goods and supplies from that country, well below the amount of products it could offer ($ 715 million).

The same trend occurred with the Netherlands (country with which a balance was obtained in favor of $ 238 million) and other nations such as Italy, France, United Kingdom, Venezuela, Honduras, Spain; Nicaragua, Cuba, El Salvador and Angola.

The United States, the main buyer of Ecuadorian non-oil products, is not in that list.

Quite the opposite. It appears in position 8 of the partners who left the country a deficit balance, with $ 246 million. According to statistics, until October national sales in the US market totaled $ 2,191 million, versus $ 2,437 million in importation.

However, the first place on that list of countries is taken by Colombia, a market with which a negative balance was reached (in favor of the neighboring country) of $ 816 million. Even overcoming the deficit it obtained with China ($ 735 million), a nation with which Ecuador has historically had a high dependence on purchases.