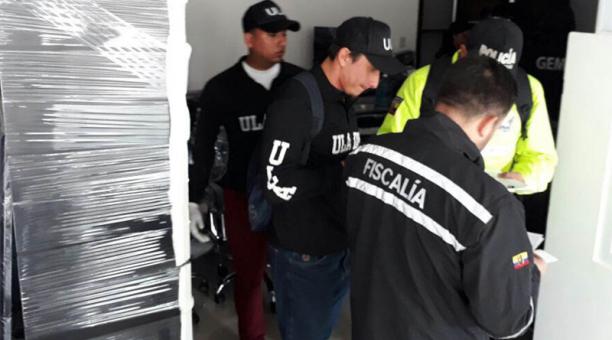 The South American International Bank (Sai Bank) said in a statement that it “does not maintain any relationship with Odebrecht or its subsidiaries.” An external audit carried out by the international company Ernst & Young to deposit accounts of its clients determined “the nonexistence of any account opened in favor of the Brazilian company.”

Through a statement, released late on Thursday, October 5, 2017, the financial institution domiciled in Curacao, said to have been used by “unscrupulous third parties” maliciously.

In the country, this bank is investigated by the Prosecutor’s Office for an alleged illegal collection of money. Three people are detained. The statement, which is signed by Franklin F. Girigori, the bank’s manager, mentions José Terán Naranjo, who has been prosecuted for unlawful association in the Odebrecht case. (I)

Odebrecht nicknames and passwords used to bribe officials in the country