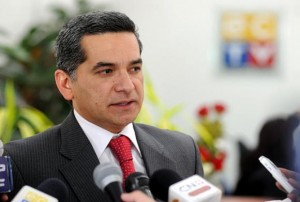 Fernando Alvarado, National Secretary of Communications, said in a press release that Hoy closed its printed version for business problems and not due to lack of freedom in the country.

Hoy registered a capital of $ 4.6 million and the net loss was of $ 4.21 million, i.e. the 91.64%, which “contravenes the Companies Law, which states as casual dissolution of companies when there are losses of 50% or more of its capital stock”.

Furthermore, he noted that the newspaper had 30 days to cover the losses but did not performed it during this period.

Exorcists Association is recognized by the Vatican