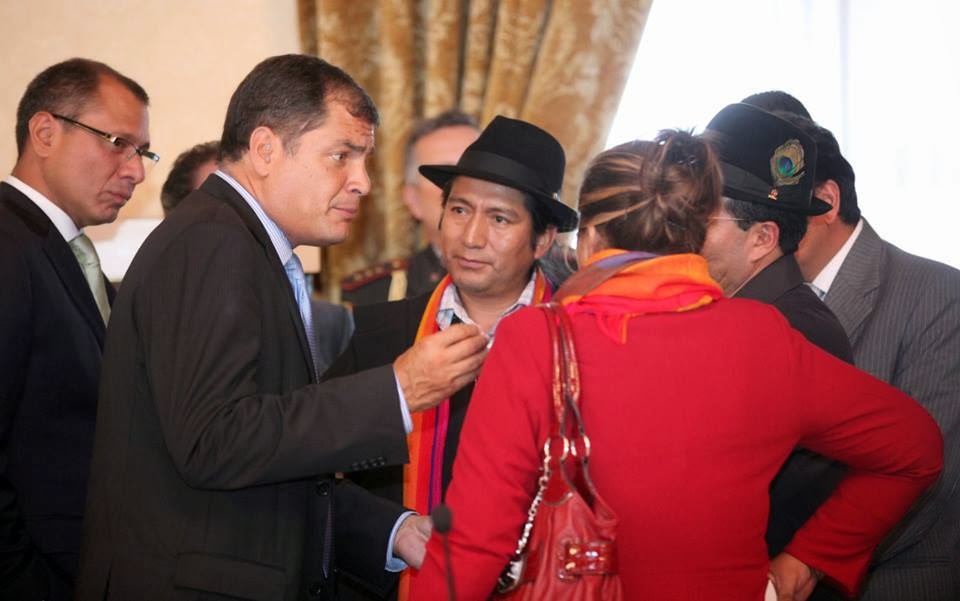 Sectional Amazon authorities do not reach a united stance on their interest that the State raises the allocation they receive for oil exploitation, established in Law 010.

Most Mayors argue that the income tax should go up $ 2 more than the current value (which is $ 1), and most of the Prefects say it should be $ 4.

However, President Rafael Correa has said that he would consent to be $ 1 more; but has conditioned his support for the signing of an agreement.

The Consortium of Amazon Municipalities will deliver this October 7 a proposal reform to the President, announced the local government memberand Mayor of Tena, Kléver Ron of the CREO political party. He assured that the approach to the $ 3 increase has the support of 80% of the Municipalities in the region and the majority of parish councils.

67 applicants seek to join the CNE