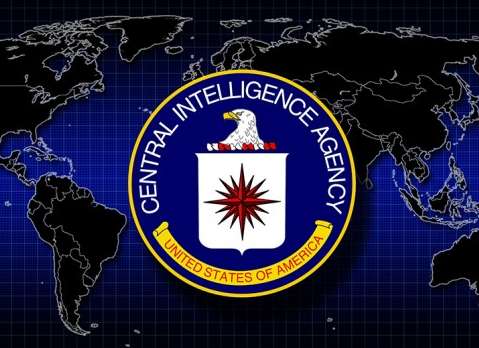 The US Senate issued this Tuesday a report on the brutal torture techniques the CIA used to interrogate suspects after the 2001 attacks.

The report contains harsh revelations about the secret program launched by the government of President George W. Bush (2001-2009), to interrogate people considered suspected of links to al Qaeda and other terrorist organizations.

The Senate Intelligence Commission released evidence of CIA files that the torture and interrogation methods used against suspects were “much worse” than what had been publicly acknowledged until now, the report said.

Although the methods are not qualified as torture, Senator Dianne Feinstein, chairwoman of the committee, wrote that “in any ordinary sense of the term, the CIA detainees were tortured.”

The 525-page document also notes that the CIA prevented that the Congress and the White House have access to information about what happened.

US embassies dawned on high alert for possible retaliation before the disclosure of the research.