Senators support a trade agreement between Ecuador and the United States

Ecuador added the support of senators for the negotiation of a free trade agreement with the United States. Lawmakers Robert Menendez, Chairman of the Senate Foreign Relations Committee, and Rob Portman sent a letter to Antony Blinken, Secretary of State; and Katherine Tai, the nation’s trade representative, to promote negotiations for a trade agreement with Ecuador. 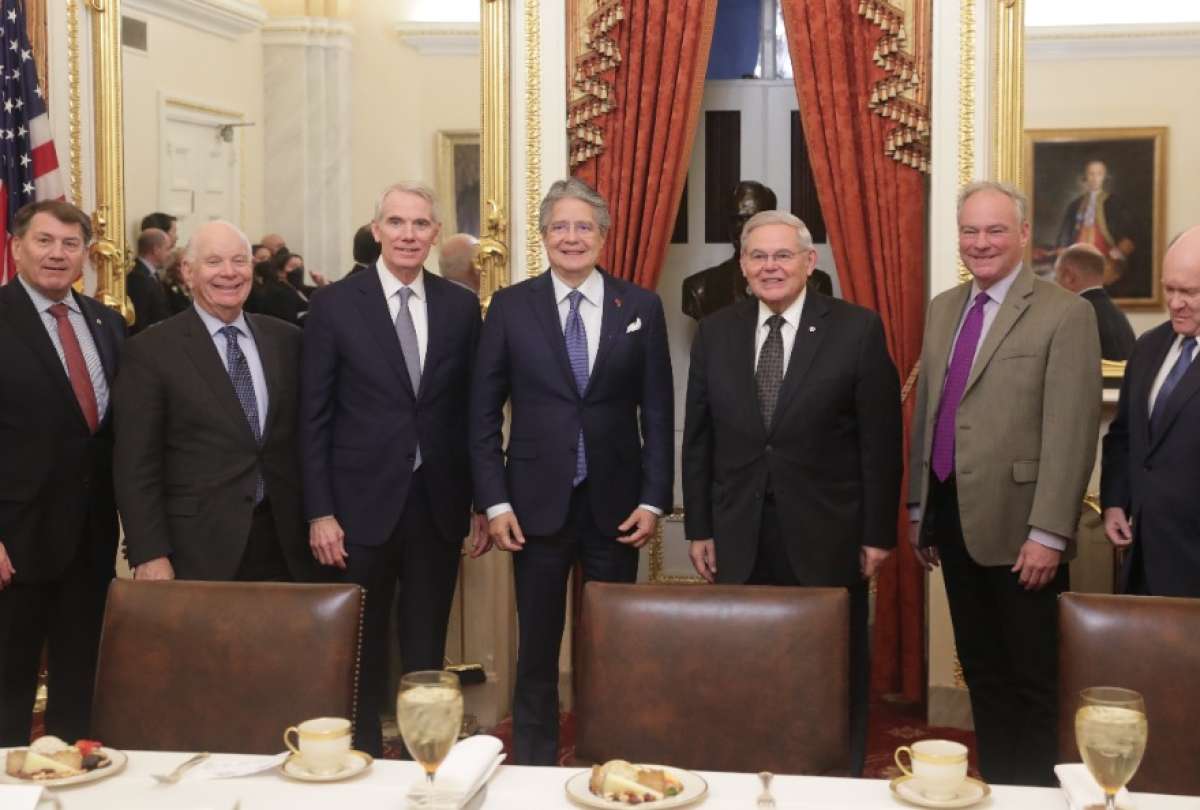 President Lasso met with members of the United States Committee on Foreign Relations in Washington.

This topic was part of the conversations that President Guillermo Lasso had with his United States counterpart, Joe Biden, during the meeting they held at the White House in Washington on Monday, December 19, 2022. During his visit, the Ecuadorian president also spoke with members of the Senate Foreign Relations Committee.

In the letter, the senators pointed to Ecuador as a strategic business partner and praised the measures undertaken by the nation to encourage foreign investment.

“Pursuing comprehensive agreements with each country would not only offer better market access for US exporters, but also facilitate greater collaboration on labor rights, environmental sustainability, anti-corruption measures, inclusive development and policies that benefit small and medium-sized companies. companies,” they stated in the letter.

Roasted guinea pig, humitas… Ecuadorians send to migrants in the US