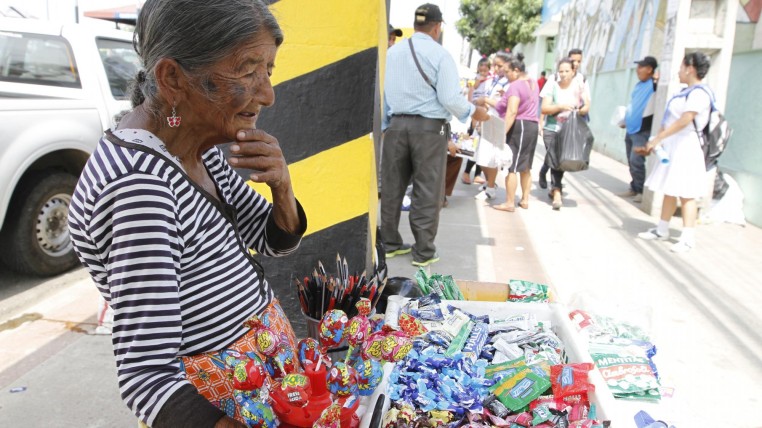 They are personages with timeless and repeated stories, skin painted by the sun, few teeth and faces full of wrinkles, but equally full of tenderness. They lack a social security, a work to survive, when they should be enjoying their retirement at this stage of their lives.

They were never linked to any formal employment, they never contributed to the IESS (Social Security) nor were employees of a company and that excludes them from access to retirement benefits. They are becoming more. According to the National Institute of Statistics and Census (INEC), as of March this year, the underemployment rate of people aged 65 and over was 9.8%. A year ago, the indicator was lower: 6.6%. Many of them have to deal with this by themselves. Their children: they have their own economic troubles.

Brazil warns Ecuador and other Bolivarian countries, it will raise the tone of voice if necessary