Shakira and Pique announce they expect their second child 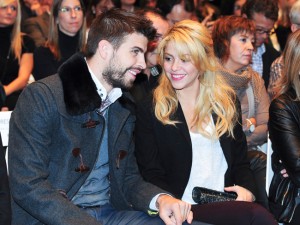 The Journal “El periódico de Catalunya” (Spain) confirmed the news of the pregnancy of the Colombian singer Shakira, who is expecting her second child with Spanish soccer player, the Barça star Gerard Pique, in direct statements to that media.

The artist gave birth to her first son Milan on January 22, 2013 and a year later, after her presentation at the finald of the World Cup Brazil 2014 she gives the news of waiting for her second child. Some media indicate that the artist started to show her pregnancy during her last presentation.

Keira Knightley will sing in her new role