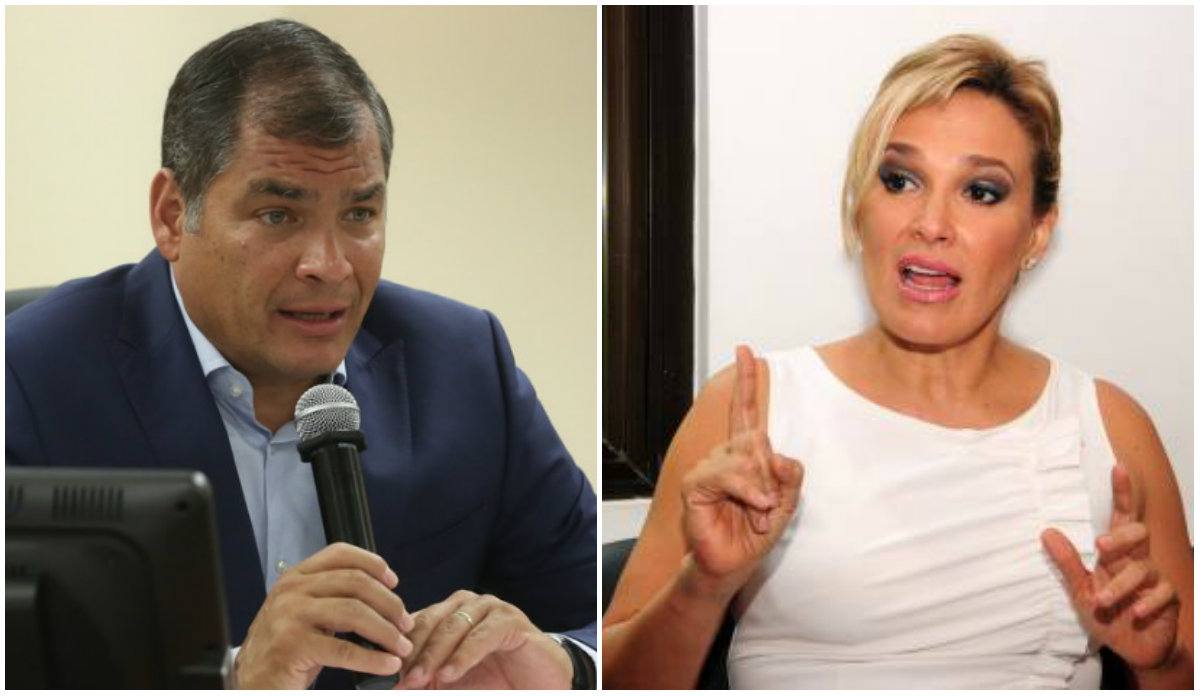 President Rafael Correa took as a “thank you” the appointment of Assemblywoman Cynthia Viteri at the initiative of the Christian Social Party-Madera de Guerrero Party so that she runs as a presidential candidate in the elections of February 2017, as the image of the unity.

According to the president, the nomination of Viteri does not alarm the ruling coalition, it rather -he stressed- ensures the triumph of the Citizen Revolution again. “Cynthia Viteri reminds all Ecuadoreans the time of “partycracy,” the influence peddling, the instability. She is not a good candidate, she is a candidate with a very low ceiling. She has no sympathy,” said Tuesday the president during a conversation table with the press in Guayaquil.

Before giving his opinion, Correa said: “I do not want to be pejorative or arrogant, but it is the biggest favor they (opponents) can do to us.”