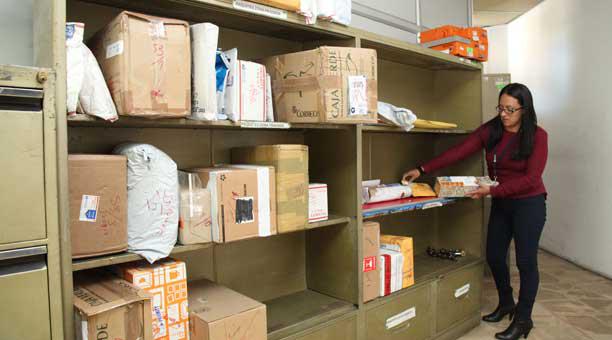 Users complain that the arrival of their packages exceeds two months. They say they do not understand why everything changed concerning the delivery times of 2016. They also say that the tracking websites not useful.

Migrants, who requested the reservation of their names, affirmed that the items they send from Spain, including medicines, were delivered with a delay of between 40 days and three months. The opposite happens with the letters they send from Ecuador (these arrive in three days). Faced with criticism, Correos of the Ecuador argues that the service demand increased by 276% in the last year.

In an attempt to deal with the saturation of shippings coming from abroad, Correos del Ecuador will implement a plan. After a financial and operational analysis, a tariff of USD 3.51 will be charged to parcels weighing between 0 and 2 000 grams from September 1. An iPhone, for example, weighs 112 grams.
In this way, they commit to speeding delivery times and improving distribution efficiency. (I)