Shooting at NSA headquarters kills one 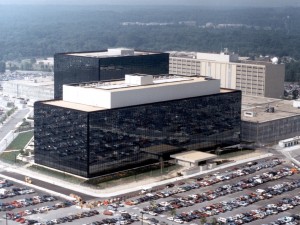 The altercation occurred at the headquarters of the NSA is discarded as a terrorist attack according to the FBI. (Source: Wikipedia).

Today, two people were injured and one dead after the two occupants of a car, who were dressed as women, tried to force their way into the main entrance of the headquarters of the US National Security Agency (NSA) at Fort Meade, Maryland.

According to local media reports, the car tried to ram “an unauthorized entry” of the NSA facilities. One of the occupants died in the shooting that took place shortly before 9 am, the other is wounded, as one of the police officers of the NSA.

So far, the NSAhas not made any official statement, although there is no evidence that this is a terrorist attack, according to the FBI, in charge of the investigation.