BREAKING NEWS
The Hague Court denies Ecuador’s request and ratifies the award in favor of Chevron
Despite having recovered, these six animals did not survive in their habitat
Ecuador totals financial relief for USD 891 million with China
Convert waste into a source of income and strengthen enterprises, among finalist ideas in Reinventa Ecuador
The Chevron case made headlines in the Netherlands
Historic: Richard Carapaz achieves his first stage podium in the Tour de France
CEPS Foundation obtained financing from Ecuador, according to Spanish newspaper
The country’s economic engines in 99 years: Since the colony, cocoa exports maintain their weight
These are the digital services for which the SRI will begin to charge VAT
Investment banking congratulates Ecuador for debt renegotiation

shrimpers ask for review of dredging of docks 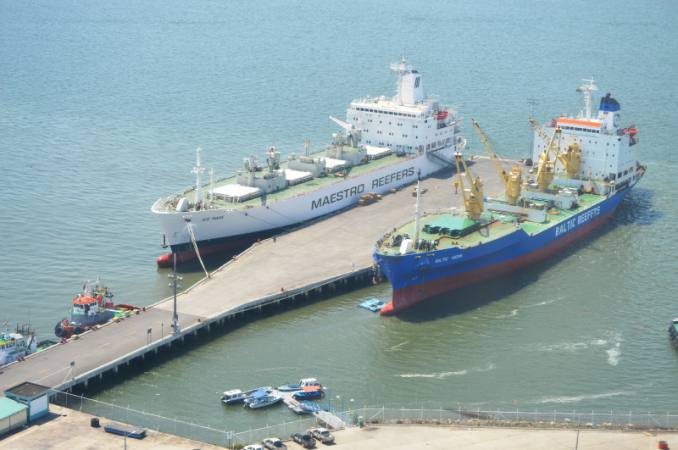 The shrimp managers requested the review of the environmental impact that the dredging of the docks could cause, from 1 to 6, in the maneuver zone and access channel in Puerto Bolivar by the Turkish consortium Yilport Ecu S.A.

José Camposano, president of the National Chamber of Aquaculture, said that the sector is in agreement with the dredging, but that the claim is in regard to the environmental impact that the work would generate. “We are not opposed to dredging,” he said.

The provincial directorate of the Ministry of the Environment granted the environmental license last December in favor of the consortium, based on an environmental impact study questioned by the shrimpers.

“The impact would be on an area of about 15,000 hectares of shrimp production in the Jambelí archipelago and nearby continental areas, which constitutes 50% of the shrimp farms in this province,” explained Jorge Chávez, president of the Camarón Producers Association.

Segundo Calderón, from the Chamber of Shrimp Producers of El Oro, questioned whether the observations presented to the project had not been taken into account. “The samples for the analyzes were carried out outside the dredging area and superficial, not at the 6 meters that are intended to be dredged”.

The governor of El Oro, Rosa Lopez, said that “the port, as it is, should have been dredged for a long time, even in the access channel to Jambelí is very high sediment.”

The dredging will be done from the end of April to May 31 and from November to May 2019, explained Santiago Aguilar, project manager of Yilport. (I)