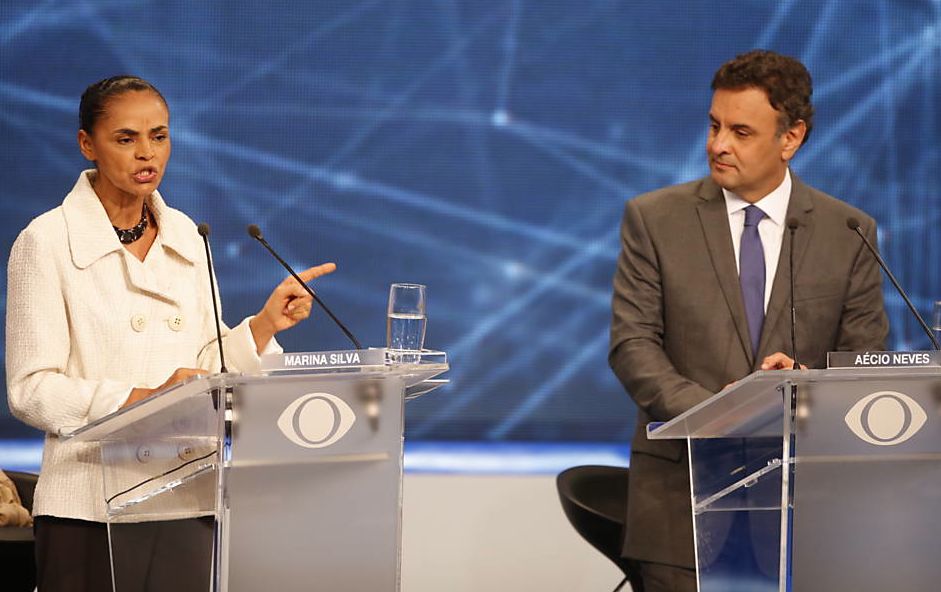 The former presidential candidate of Brazil, Marina Silva, will support the Social Democrat Aécio Neves to defeat Dilma Rousseff in the second round, the O Globo newspaper reported.

Instead of asking for a charge in return, as a tradition in Brazilian politics, the environmental intends that Neves incorporates and defends some key points of her plan, as the end of the presidential reelection and a term of five years or the 10% of the GDP for education.

Silva seeks to be consistent in this way with her proposal of a “new politics,” different from the PT and PSDB, that have been shared the power in the last 20 years.

The parties that supported the candidacy of Silva have said that they will announce tomorrow the way forward.

In his first campaign event for the ballot, Neves said that he was ready “to lead a project in favor of Brazil, in favor of a new policy (…). Our proposal for government is always open to new contributions.”