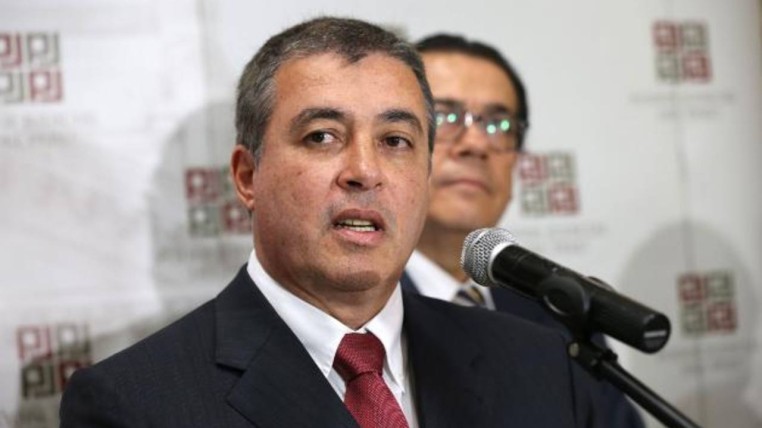 The Inter American Press Association (IAPA) yesterday denounced the new attack by the Government of Ecuador digital media and journalists through the Communications Law, used as “heavy artillery” to attack, censor and silence the press.

The chairman of the Freedom Committee for Press and Information of the IAPA, Claudio Paolillo, deplored “this new attack against freedom of the press and freedom of expression” in Ecuador.

“Beyond having censored traditional media, (the president of Ecuador, Rafael) Correa continues to use the Communication Act and his control bodies as ‘heavy artillery’ against digital media, many of which emerged to dodge the official censorship.”