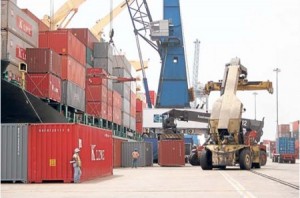 In the ECLAC ranking on the port movement, it was indicated that this figure confirms the decline in the activity on the ports of several countries in the region. In 2010 and 2011 the expansion corresponded to 14% annually and in 2012, to 5.9%.

The decline in the activity over previous years was mainly determined by ports located in five countries: Colombia, Jamaica, Venezuela, Panama and Dominican Republic. Ecuador maintained its level of growth (3.9%).

Ecuador will transcend on the meat industry