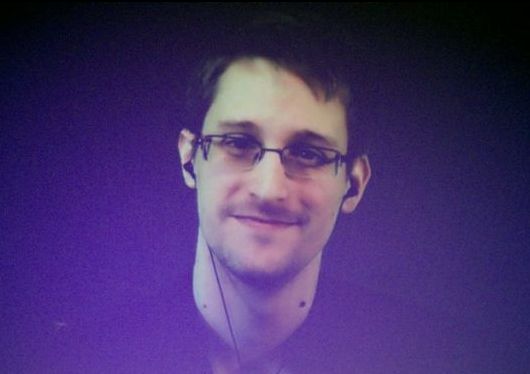 Former CIA analyst Edward Snowden will not be questioned in Germany after on Friday the Constitutional Tribunal (CT) in that country rejected an appeal by the parliamentary opposition groups, the Greens and the Left, which sought to force an interrogation in the country.

According to the CT, the two documents with which the Government responded to the request from the Greens and the Left are provisional and informative, so it does not create a definitive legal fact.

The petition to interrogate Snowden in Berlin, as part of the parliamentary investigation initiated to study US espionage in the country, had been rejected by the German Government and the investigating commission itself.

According to the TC, the demand has nothing to do with the rights of minorities in a parliamentary committee, enshrined in section 44 of the Constitution, but is related to the work method of the commission, an issue the Court Supreme should be in charge of.

The complainants considered that, by refusing to create the conditions to interrogate Snowden in Berlin, the government and most of the investigating commission (Conservatives and Social Democrats), violated section 44 of the Constitution.