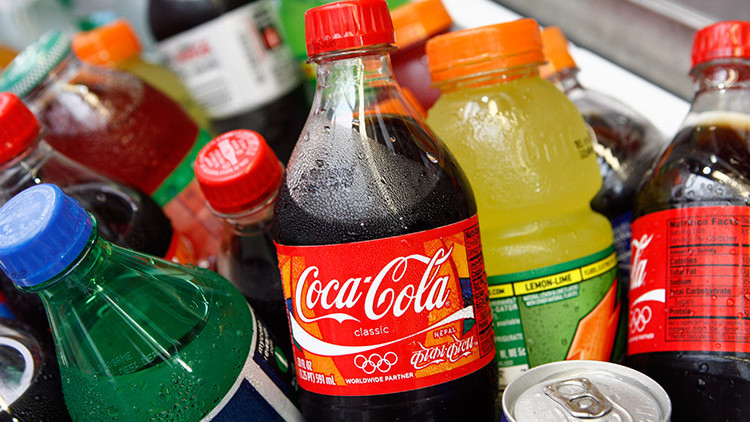 Their bubbly and sweet taste placed them in the top ten of the most store-bought products in 10 towns of the Sierra and the coast del Ecuador. The drink is the preferred among young people, office workers and children, despite taxes were levied since last May 2016 with the approval of the Law of Balance of Public Finances.

Oil is the second most consumed product and is followed by milk, cigarettes, bottled water and ‘snacks,’ according to the survey conducted by the Geo Data firm, which is responsible for geo-marketing and georeferenced market information.

The firm did 20,000 studies in Ambato, Cuenca, Quito, Riobamba and Loja, Sierra. As well as in Machala, Manta, Portoviejo, Guayaquil and Santo Domingo in the Coast. In these localities, approximately 30,000 transactions were conducted between October 2015 and January 2016.