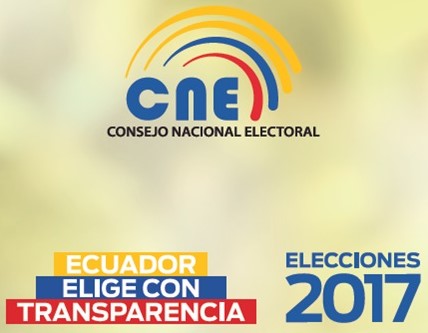 About $ 2.5 million have so far been disbursed by the National Electoral Council (CNE) for payment to the media and billboard companies for the promotion of presidential hopefuls.
The budget set by the agency for electoral promotion in the first round of elections was $ 24’058,639.88.
According to the records of the Political Participation Unit, 97.42% of this budget was used.
$ 1,538,003.76 were budgeted for the runoff and 99.53% of it was used.

The Coordinator of Political Participation of the CNE, Milton Paredes, explained that to carry out the settlement of accounts the media must submit the payment orders signed by those responsible for the economic management of each party, attaching all legal documents.