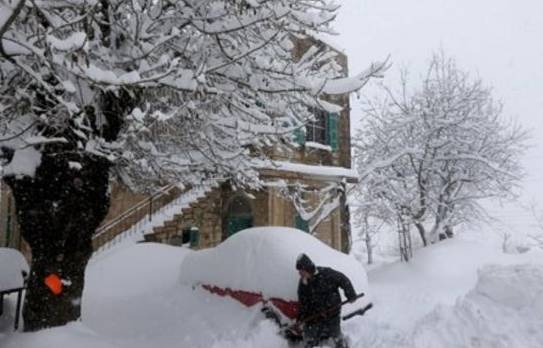 Large part of the southern United States has declared this Wednesday a state of emergency and several schools have been closed before the mix of snow and ice that is expected to continue affecting that part of the American nation.

Heavy snowfall and rains accompanied by temperatures far below zero degrees were predicted for several states. Despite these forecasts, meteorologists said that the situation will improve on Thursday.

The wintry mix of precipitation was expected from northern Texas, across the Gulf states of Mexico and to the Carolinas, according to the National Weather Service.

In addition, about 90 flights have been canceled in the Dallas-Fort Worth International Airport because of the conditions created by the second winter storm this week.

The new storm comes after several others have hit large part of southern, central and eastern seaboard.