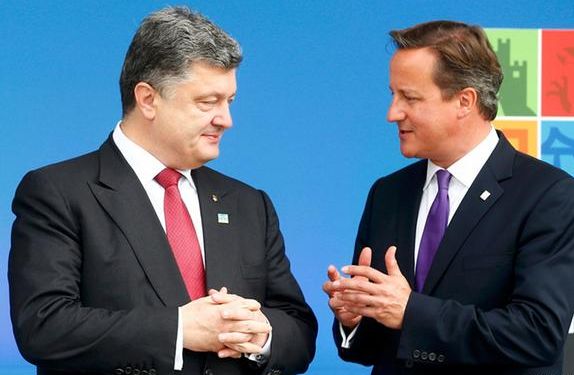 British Prime Minister David Cameron announced on Tuesday that the UK will send military personnel to Ukraine to train troops and advise Kiev in the fight against pro-Russian separatists.

Cameron told before a parliamentary committee that British troops will arrive to Ukraine in the coming weeks.

According to the Prime Minister, about 75 members the British Army will be sent to Ukraine, who will be divided into four teams (intelligence, logistics, infantry and medicine).

Cameron spoke of a “infantry program” to increase the “resistance” of Ukrainian forces fighting in the east.

“This will require enough staff who will be away from the conflict zone. I think this is the kind of support we must provide,” he said.

Mujica: “Argentina does not accompany a fuck regional integration”