The reforms implemented in July to the Immigration Law of Spain would entail benefits for the community of Ecuadorian migrants present in that country. 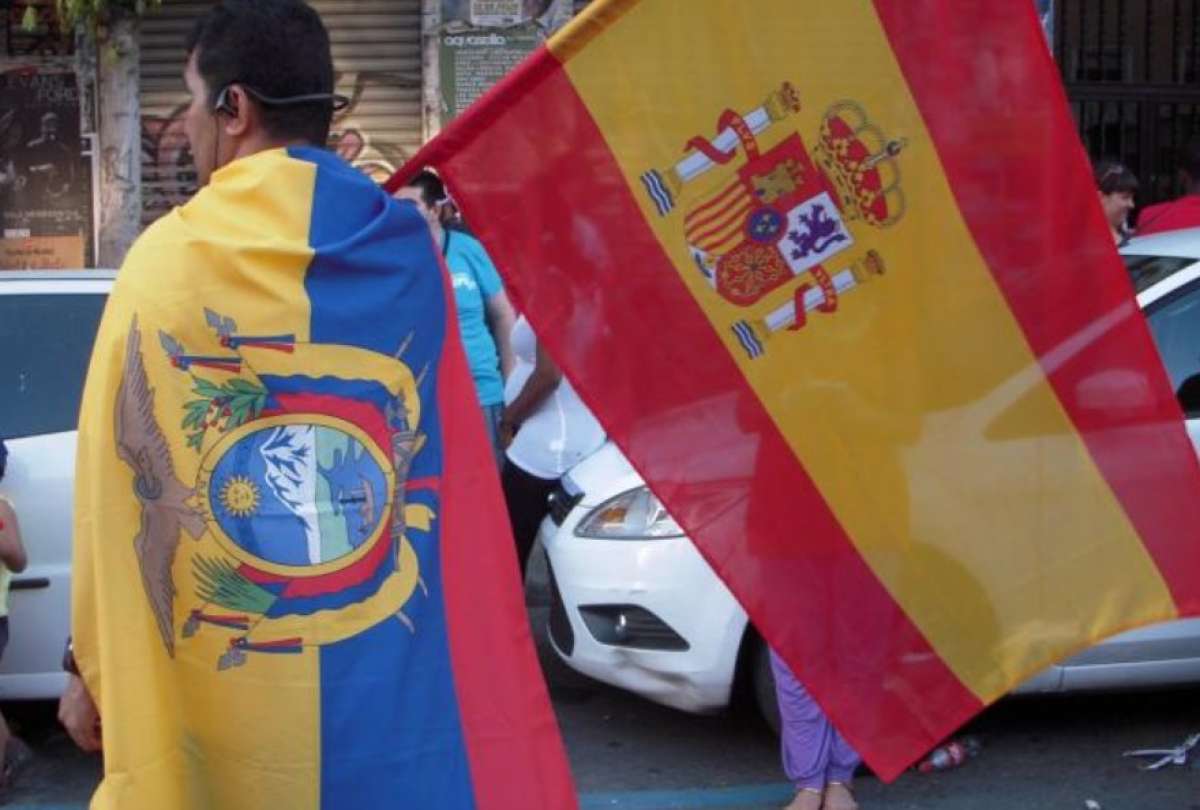 Ecuadorian students in Spain will have new benefits to complete their income.

The regulations aim to improve the working conditions of Latin American students who attend Spanish universities.

For example, the new reforms established in the law allow those with a student visa to enter the labor market under a regime of 30 hours a week.

Andrés Vallejo, ambassador of Ecuador in Spain, pointed out on the NTN 24 network that the reform is positive, since in this way those people who are educated for a third level degree or a postgraduate degree will complete their income and at the same time they will have access to programs in where they are paid based on their learning.

Ecuador reacts to the elimination of tourist visa for Colombia