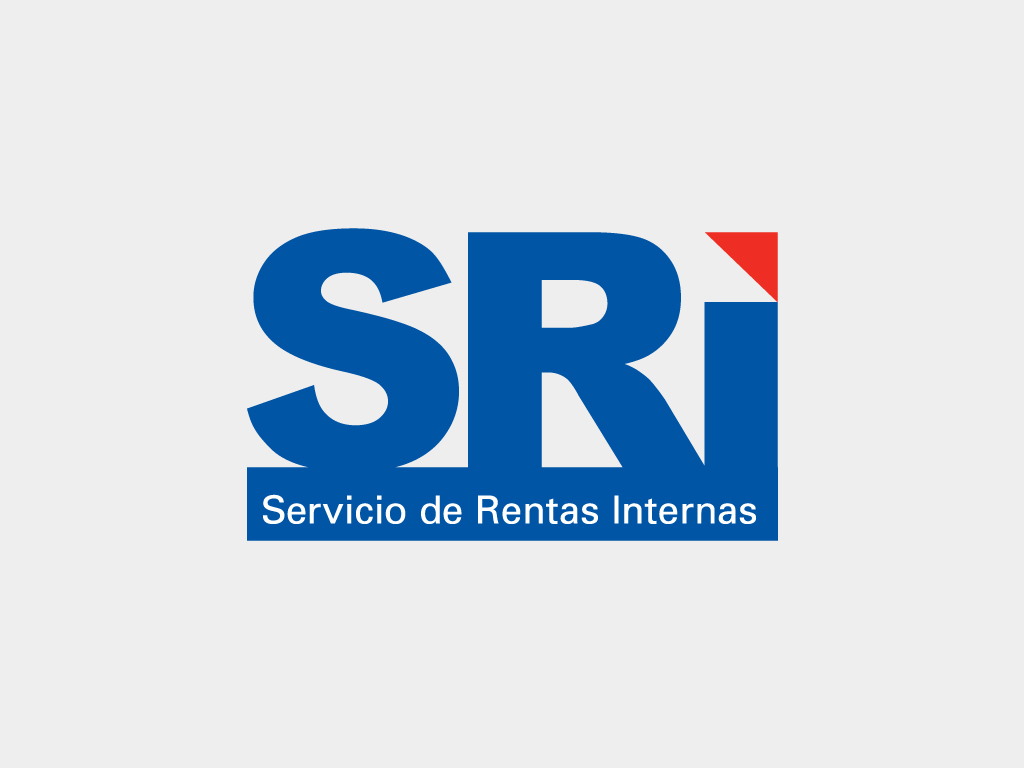 A new obligation for companies and individuals to report monetary accounts abroad of $ 100,000 or more, under penalty of receiving a “burdensome” fine already established in the new Law of Economic Reactivation, alert entrepreneurs and analysts.

According to the resolution of SRI NAC DGERCGC17 00000565 of November 20, between December 2017 and February 2018 any company and person that has monetary accounts, investments or papers abroad, must report it to the Internal Revenue Service (SRI), through of an annex that will create the organism, informed its deputy director, Manolo Rodas.

Within the Law of Economic Reactivation that has not yet been sanctioned or vetoed by President Lenín Moreno (but that would come into force in January), a fine is established for concealment of the patrimony abroad. This amounts to 1% of the total value of the assets of the taxpayer who allegedly concealed the information or 1% of the income of the previous fiscal year of the commission of the infraction, whichever is greater for each month or fraction of a month of delay of the presentation.

Pablo Guevara, Fidesburó consultant, said the SRI has the right to request information, but criticized the disproportionate nature of the fine. It can be converted into a “camouflaged tax”, he said, by stating that to date, the lack of patrimonial declaration had been sanctioned by fines of between $ 1,000 and $ 1,500.

Although the resolution entered into force on November 20, the SRI inserted a transitory provision so that information on accounts and deposits abroad will be reported as of 2014. And it establishes a calendar: “The 2014 information must be presented until on December 29, 2017; the information for 2015 and 2016 until January 31, 2018 and the information for 2017, according to the ninth digit of the Unique Taxpayer Registry (RUC) in February 2018.

The Chamber of Commerce of Guayaquil said that requesting information since 2014 violates the constitutional principle of non-retroactivity: “The resolution suffers from nullity and adds legal uncertainty to the country, which harms the normal performance of business.”

For Rodas, this retroactivity does not exist, since it is not a tribute but a formal duty. For the official the non-retroactivity of the law only has to do with taxes and not with other types of obligations. He explained that if the resolution indicates that information must be submitted three years ago, it is because it requires it to make a determination.

He discarded that this measure has been given to collect new taxes or future repatriation of capital. In any case, the Chamber said that the right to privacy, property and protection of personal data is violated.

The Internal Revenue Service does not give a specific number of people or companies that must comply with the new measure and rather indicates that with these information crossings will be made to have greater transparency. The deputy director of the agency, Manolo Rodas, explained to this newspaper that multinational companies must also deliver the information, but if they are domiciled in Ecuador and provided they are taxed in the country. (I)