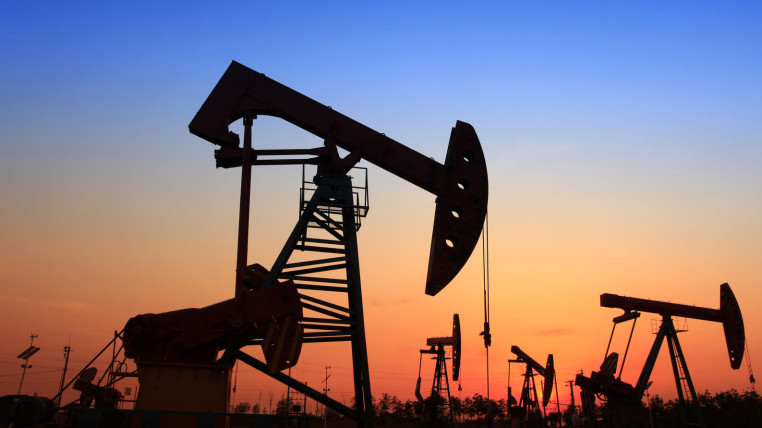 The efforts of OPEC (Organization of Petroleum Exporting Countries) and Russia to reduce crude oil production, combined with forecasts of solid growth in global demand, would keep oil prices close to $ 60 per barrel in 2018, yesterday a Reuters poll among analysts.

Meanwhile, light oil in the United States would average 55.78 dollars per barrel next year, compared to 54.78 dollars per barrel anticipated in the previous survey. Crude oil prices hit two-and-a-half-year highs this week, have risen more than 30 percent since OPEC and non-OPEC producers agreed to limit production as of January 2017.

Last month, the group extended the agreement until the end of 2018. “Demand for crude will be high in 2018, with solid economic growth globally,” said Frank Schallenberger, head of commodity research at LBBW. “Due to the commitment of the Organization, the offer will be relatively limited”. Analysts say that Asia will buy larger supplies of crude to meet the region’s strong demand. US shipments to the continent have already increased, with higher prices in the Middle

East due to the cuts promised by OPEC and a wide differential between WTI and Brent (North Sea).

The high level of compliance that the OPEC driven pact has had to prop up the barrel, according to analysts. However, a rise in prices would be contained by higher production of shale in the United States, which does not participate in the agreement to reduce pumping.

Alterations in the production of Libya and Nigeria and a possible renewal of US sanctions  against Iran, they would also support oil prices in 2018.

Ecuador, whose exports increased in currency, feels good about the stability of the product that generates the money for the investment of the State and that has been negotiated in the passage through dubious operations.

The reference oil in the United States (also for Ecuador) regained positions (yesterday) after a day in which the Department of Energy published that crude oil reserves fell last week by 4.6 million barrels, to 431.9 million. USA It is not with OPEC.

China in the ring

International analysts attribute the upward trend in European crude (Brend) to investor optimism following the announcement by the Chinese government of an increase in oil import quotas for 2018. China has been vital to boost world demand. (I)