The state airline Tame sold three aircraft for USD 9.75 million, one month after the deadline for the liquidation of the company. Two Embraer aircraft, valued at USD 5.7 million, are yet to be sold. 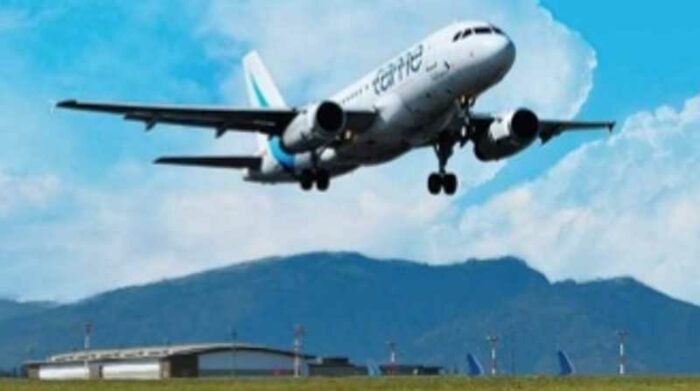 This was published by the news portal Primicias.com on Tuesday, September 13, 2022. The airline had tried to market the aircraft since 2021.

One of the planes was purchased by the American company Regional Airline Support Group LLC (RASG), based in Fort Lauderdale (Florida). The firm has been operating since 1999 and specializes in the sale of aircraft parts and parts.

And, the other two planes were bought by the Ecuadorian company Citikold SA, which is a shipping agency, established in Guayaquil in 2006. The company is dedicated to multimodal cargo transportation to ports.

The sale of the aircraft is an important step in the liquidation process, which began in May 2020, when the government classified it as inefficient for the State.

Tame must close definitively on October 13, 2022, and it still has a pending challenge to sell two more aircraft, which represent the majority of its assets, but there are no interested parties, the company’s liquidator, Roberto Córdova, explained to Primicias.

If after October 13 there are no buyers, Tame will transfer the planes to the Ministry of Transport and Public Works.