A Court of Guayas denied the appeal presented by the State and ratified the sentence of restitution of properties of the former owners of Filanbanco. The Attorney General will challenge the ruling and present an extraordinary protection action. 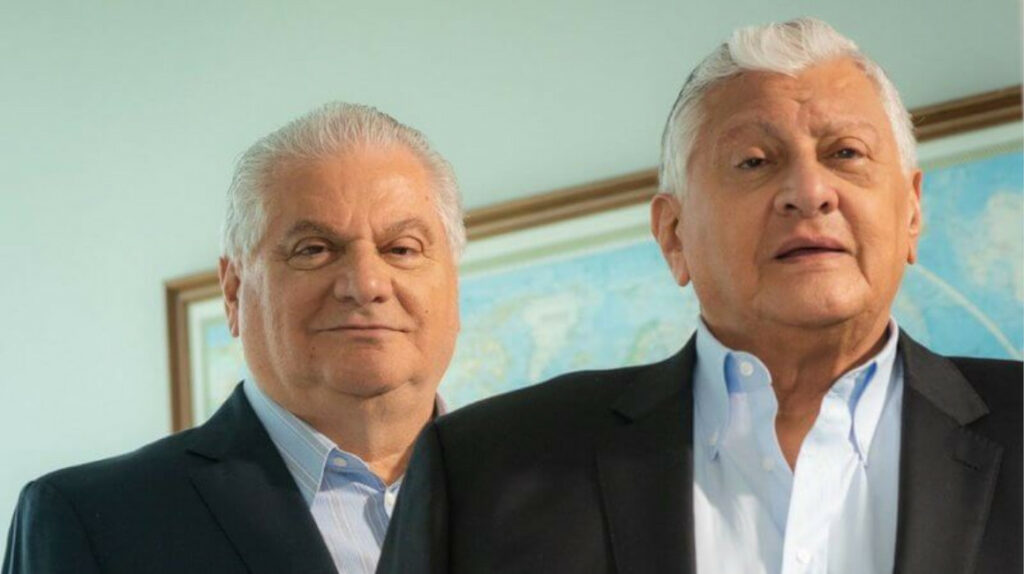 Brothers Roberto and William Isaías (from left to right), former owners of Filanbanco, in a file photo.

On September 12, 2022, the Court of Justice of Guayas denied the appeal filed by the Attorney General’s Office against the sentence of Judge Johnny Lituma, who ordered the return of the assets to the Isaías brothers, former owners of the disappeared Filanbanco.

The court “declares the appeal filed inadmissible and, consequently, confirms in all its parts the sentence issued by the lower judge,” according to the Court’s ruling, which was notified to the parties.

This means that the Ecuadorian State must return the assets seized from William and Roberto Isaías.

The Isaías classify as “illegal” the seizures ordered on July 8, 2008, by the then Deposit Guarantee Agency (AGD) to cover the losses of the former Filanbanco.

The seizure included shares, houses, vehicles, businesses and a credit portfolio to collect Filanbanco’s losses of USD 661.5 million, based on a report by the consulting firm Deloitte & Touche.

According to the defense of the Isaías, the Justice had to return the assets based on an opinion of the UN Human Rights Committee.

According to the former bankers, in accordance with the UN ruling, the Ecuadorian State violated the right of the Isaías to due guarantees to challenge the seizure process against them.

The State Attorney General’s Office announced that it will challenge the Court’s ruling.

“The Attorney General’s Office will exercise its right to challenge, and will file the corresponding horizontal resources,” he said in a statement.

Additionally, he said that he will propose an extraordinary protection action, so that said opinion is reviewed.

The institution urged the judges and courts of justice to ensure that this case is judged impartially.