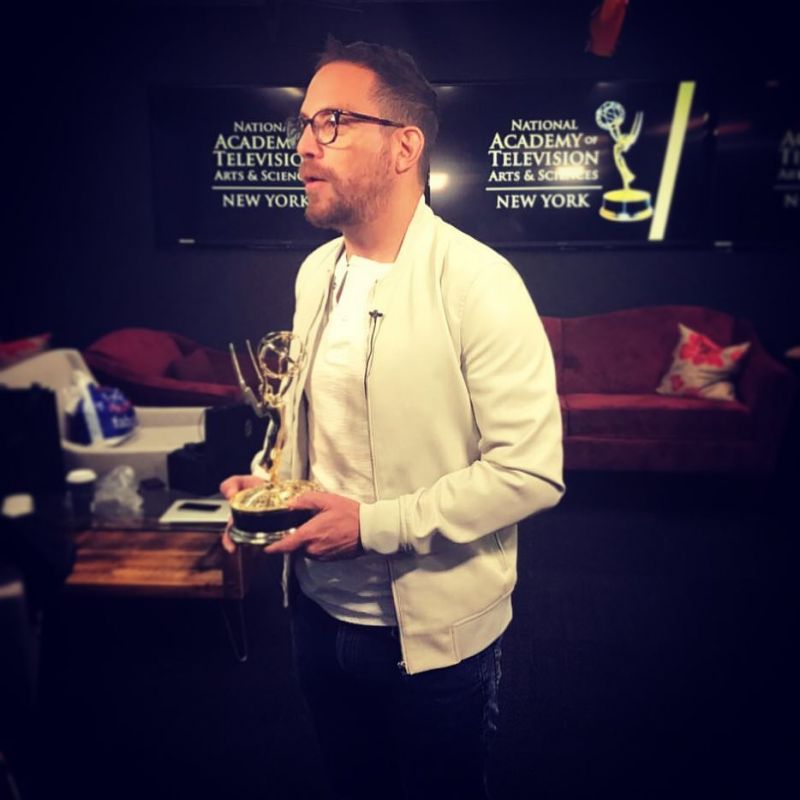 “The Ministry of Tourism of Ecuador has decided to finance international artists to so that they show the beauties of my country through their videos. The first to accept the generous proposal was the famous Nicky Jam, who recently released a beautiful video that fulfills the aim with more than 5 million views so far, and spectacular shots of a country that begs to be visited, Velasco says.

In the same post, Velasco comments that a year and a half ago his production team wanted to take several photographs of the Ecuadorian trains for his new cd; However, the Ministry of Tourism’s response was to pay a $ 500 permit for the use of the public space. In the end, the photographs were taken at a location in Bogotá, Colombia.
Minister of Tourism Enrique Ponce León explained that this project is part of the campaign to promote Ecuador not only as a touristic destination but also as a filming set.
For Velasco, “this example demonstrates the imbalance that exists when it comes to establishing priorities regarding local music in a country that finances international artists but has laws, such as the Ingenios Code, which do not even guarantee the Copyright rights of those who were born here.” (I)