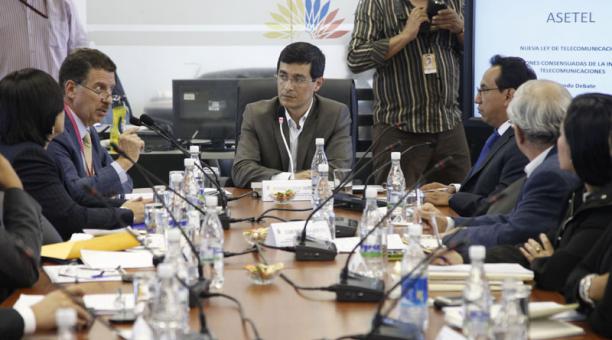 To approve or implement urban planning and urban development works that violate standards set out in the regulations. That may result in a financial penalty for a town hall.

The point is considered a serious infringement. The Superintendency of Land Management, Land Use and Management, that would be created, shall establish the administrative responsibility of the central government or the autonomous decentralized governments.

These offenses and penalties under the control of the Superintendence are contained in Title VI, Chapter II of the draft Law on Territorial Planning, Land Use and Management. This morning, at the plenary session of the Assembly, the vote of this proposal was carried out, one year after the first debate of the text and less than a month after the earthquake that occurred in Manabi, whose collpased buildings evidenced the failure to comply with the construction regulations.

“Opening hours will not be extended” said Ministry of Tourism