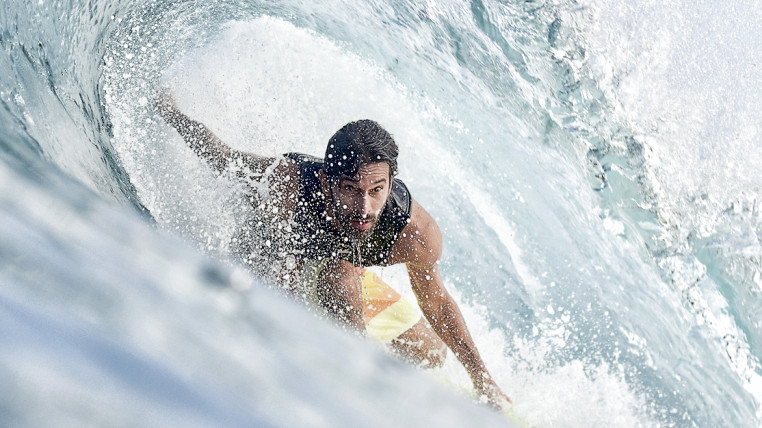 For Andres Fernandez, a six-time national surf champion and once in the Latin America top 10, being named Ambassador of the Oceans by the Ministry of Tourism is just the recognition of a task he has been doing for many years.

In previous years, this activist led the ‘Granito de Arena’ campaign aimed at creating awareness campaign in seven Latin American countries. “We were collecting 1,000 plastic bottles per hour.” And that seemed to be a lot. But when he began to compare data, such as that while he collected a thousand bottles in an hour, in the United States “a thousand plastic bottles are thrown every second.” Then he knew that more had to be done. And for this end, he has carried out campaigns, promotions, and projects of social interest in order to rescue the sea life.

“The sea suffers because of our ignorance … that’s why we need more sea warriors,” he says.
And his concern makes sense. According to investigations, “by 2050, that is in 33 years, there will be more plastic than fish in the sea.”
Sources: http://www.expreso.ec/actualidad/el-embajador-de-un-mar-que-sufre-por-nuestra-ignorancia-EN1348327