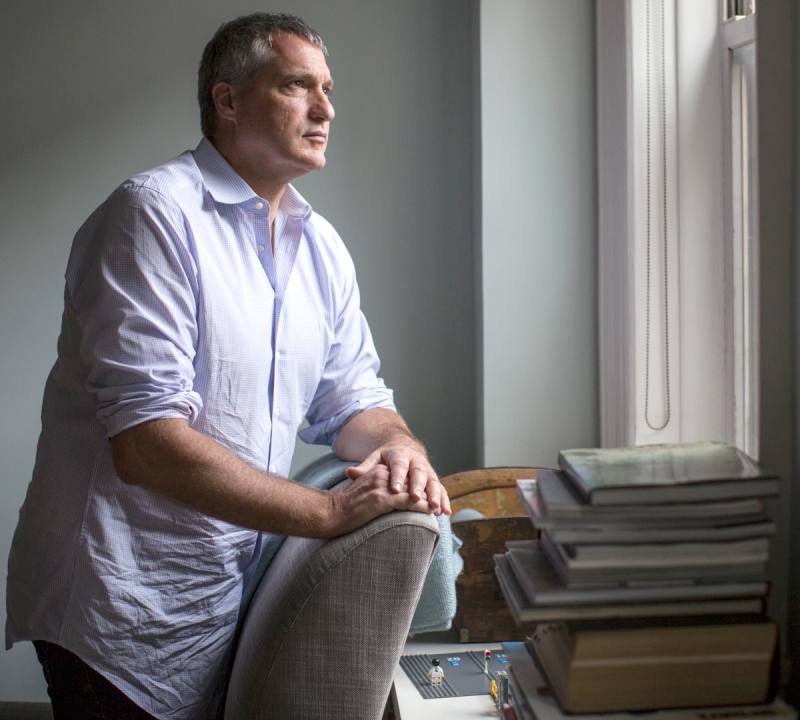 A lawyer who has spent many years behind a multi-billion-dollar litigation blaming Chevron Corp for polluting the Ecuadorian jungle was suspended on Tuesday from practicing in New York by a state appellate court.

Representatives of lawyer Steven Donziger did not respond immediately to requests for comment.

In 2011, Donziger won a $ 18,000 million trial, then reduced to $ 9,500 million, against Chevron in Ecuador, where he represented residents who blamed environmental contamination between 1964 and 1992 on Texaco, then bought by Chevron.

But in 2014, US District Judge Lewis Kaplan in Manhattan said that Donziger and his legal team used bribery, coercion and fraud to obtain the ruling, and barred them from “taking advantage of any form of the atrocious fraud that occurred.”

In Tuesday’s decision, a panel of five judges from the First Department’s Appeals Division in Manhattan granted an order requested by the department’s attorney complaints committee that found Donziger guilty of professional misconduct.

While Donziger had appealed Kaplan’s decision “he chose not to question the underlying factual findings” that address behaviors such as bribery, manipulation of witnesses and the secret drafting of a judicial opinion, he explained.

Donziger was admitted to practice law in New York in 1997. He has been trying to enforce the Ecuadorian sentence in other countries, including Argentina, Brazil and Canada. The Supreme Court of the United States refused in June 2017 to take its case.

Chevron has said it never had assets in Ecuador. The company is headquartered in San Ramón, California. (I)