Switzerland’s Attorney General’s Office today announced the opening of an investigation into alleged bribes by Geneva-based companies to Ecuadorian officials, a case linked to the one opened in the United States against an employee of the Gunvor firm and linked to the state-owned Petroecuador. 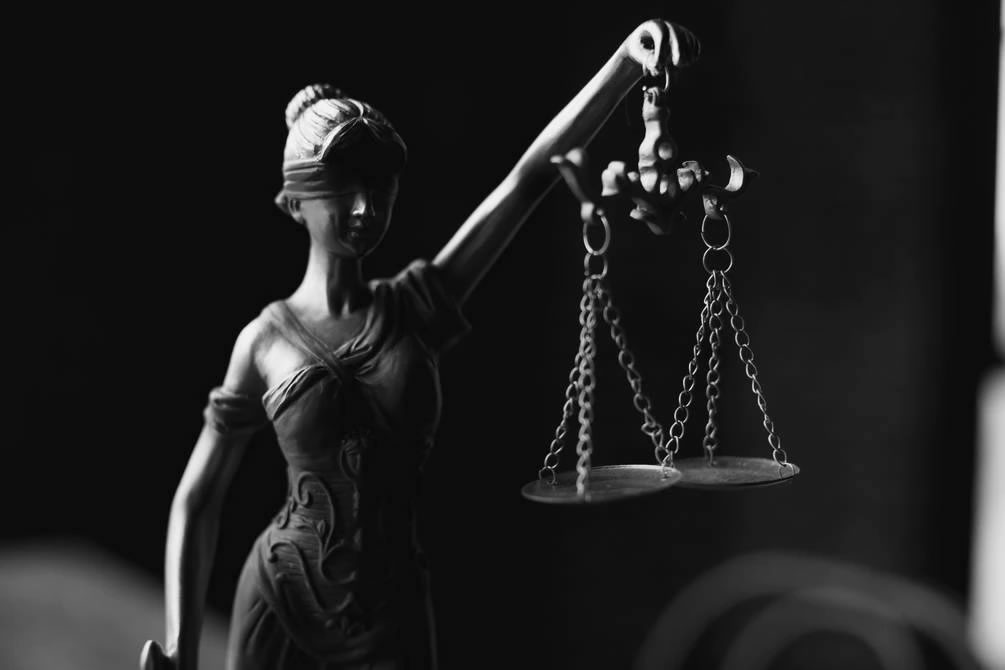 The case opened in the Central European country after examining the judicial documents of the process in the United States “seeks to clarify whether any crime could have been committed on Swiss soil,” an official statement said.

Last April, Canadian Raymond Kohut, a former employee of the Amsterdam-based but Geneva-based oil company Gunvor, pleaded guilty to bribing Ecuadorian officials to win a contract with Petroecuador in the process opened in the United States.

Kohut, 68, is suspected of being part of a plot involving other employees of the firm under investigation, advisers and public workers in Ecuador, and which could have involved bribes worth twenty-two million dollars. (I)