Cynthia Viteri, mayor of Guayaquil, participated in the commemorative events for the 245th anniversary of the Independence of the United States. The events took place at the Consulate of the North American country in the Main Port, on the night of Wednesday, June 30, 2021. 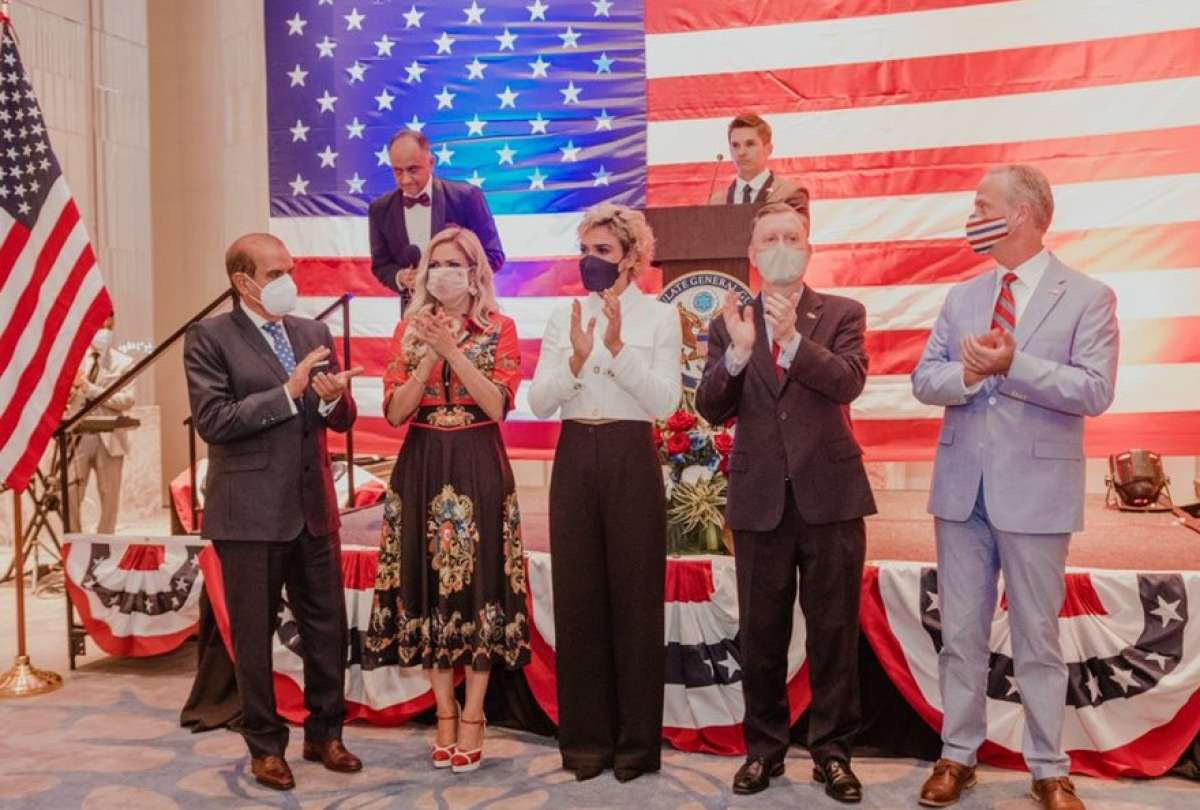 The event was held at the Consulate of the North American country in Guayaquil.

The event was organized by the American Embassy in Ecuador and was attended by the U.S. Ambassador to our country, Mike Fitzpatrick, Consul Brian Quigley and the Prefect of Guayas, Susana González.

Viteri stressed that “the ties of cooperation between both nations for the economic, cultural and tourist growth of Guayaquil were reaffirmed.”

In turn, the mayor took the opportunity to invite the American representatives to the festivities of The Foundation of Guayaquil, on July 25.