Taiwan: TransAsia funeral values are granted to the families of victims of accident 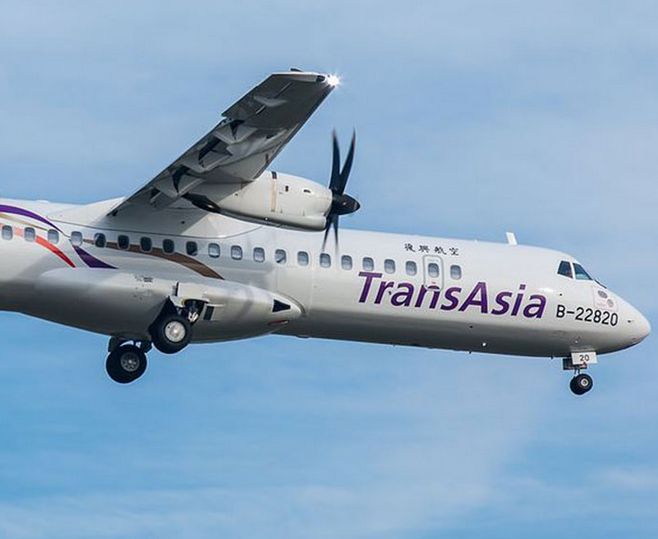 Representatives of the TransAsia Airways airline yesterday met with the families of victims of the accident in Taiwan to discuss compensations, after starting to grant $ 38,000 to the relatives of the deceased to cover funeral expenses.

In the river where the plane crashed last Wednesday, divers were still working yesterday to find the bodies of three people still missing, for which metal detectors were employed to locate their watches and belts.

At least 40 people died after the aircraft crashed into the Keelung River just minutes after taking off from the Taipei airport.

The families of the deceased are receiving 1.2 million Taiwanese dollars for funeral expenses.

On Wednesday there will be a second meeting to discuss issues related to compensations, announced TransAsia spokeswoman, Fang Chia-wen.