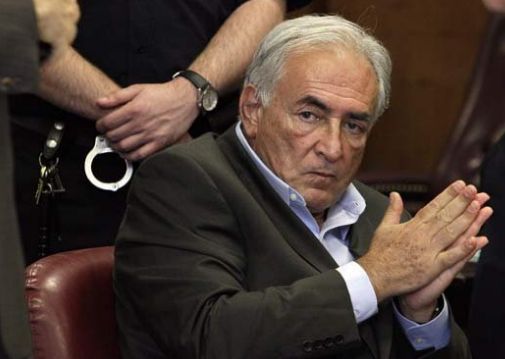 The former IMF chief Dominique Strauss-Kahn, tried in France by procuration offenses, stated this Tuesday before the court he has committed no crime and reiterated he was unaware that the women participating in organized sex parties were prostitutes.

Strauss-Kahn, 65, appeared along with 13 other defendants in the trial of Carlton in Lille for aggravated procuration.

Organized procuration is punishable in France with up to 10 years in prison and a 1.5 million euro fine (1.69 million).

He also denied that he had the slightest taste for paid sex or had played any role of “organizer” of such parties. “I do not consider myself at allorganizer of those evenings,” he said.

Participants in the process were received today in court by three activists of the feminist group Femen with naked breasts. One of them tried to climb the roof of the Strauss-Kahn’s car.