Tariff war, a risk and an opportunity 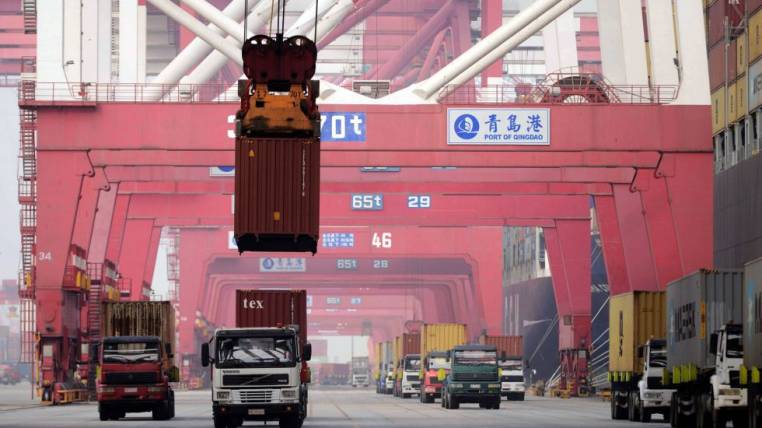 The World Bank stands in the middle of the ring, to warn of the consequences of the looming tariff war between the United States and its big partners. Not only has it calculated that this restriction could reduce global commercial activity by 9%, but has compared this setback with the one experienced with the financial crisis of 2008. And that’s not all. He adds that the consequences will be felt particularly by developing and emerging countries, such as those in Latin America.

Ecuador, which has a close commercial relationship with the United States (about 30% of its exports go to that destination), has not yet seen direct effects, because among the products offered to that country are neither steel nor aluminum , items that today are having a high tariff cost to enter the North American market.

However, the World Bank warns that this great dispute would have negative consequences “for financial markets, investment and global activity” and, therefore, would affect one of the main pillars of economic growth: trade.

Everything started in March of this year, when the North American country imposed 25% on international purchases of steel and 10% on aluminum purchases. A measure that made its main partners, such as China, the European Union, Mexico and Canada, apply, in retaliation, measures similar to US products. David Lewis, vice president of Manchester Trade Ltd. Inc., a firm based in Washington (USA) specializing in trade agreements, believes it is still “premature” to predict the level of impact that this problem will have; This is because, in the first instance, he also sees signs of opportunity for third countries. “Canada exports steel to the  US, But now you have to pay 25%. One of the things that country will do, and is already doing, is to look for other markets to diversify. And there Latin America is an option. And to be able to place your product (due to the competition), you will have to do it at a lower price “. A practice that could be repeated by other nations and that could benefit the consumer’s pocket.

In this agrees Roberto Villacreses, partner of the Ecuadorian Institute of Economic Policy. However, he believes that in this new market search, it is not so easy for any nation to benefit. “For these countries that seek to redirect their offer it will be difficult to replace a market like the United States. On the other hand, if they succeed, they probably choose to associate with nations with which they have signed trade agreements. ” In this sense, Ecuador, he explains, would be displaced vis-à-vis others “that have taken forecasts at the time, and that were able to diversify their trade volumes, with most of the world’s countries”.

The United States decided to apply tariffs of 25% on steel and 10% on aluminum, a measure that will allow it to balance its balance.

China, Europe, Canada and Mexico took a similar measure. The latter imposed tariffs of up to 25% on whiskey, fruits, cheeses and products of the steel industry.

Mexico announced on Monday that it will initiate a dispute resolution process before the World Trade Organization (WTO) against the United States. (I)