The time that Andrés used to talk with his mother no longer exists. She barely has 9 hours a day to sleep, bathe, and help out with housework. 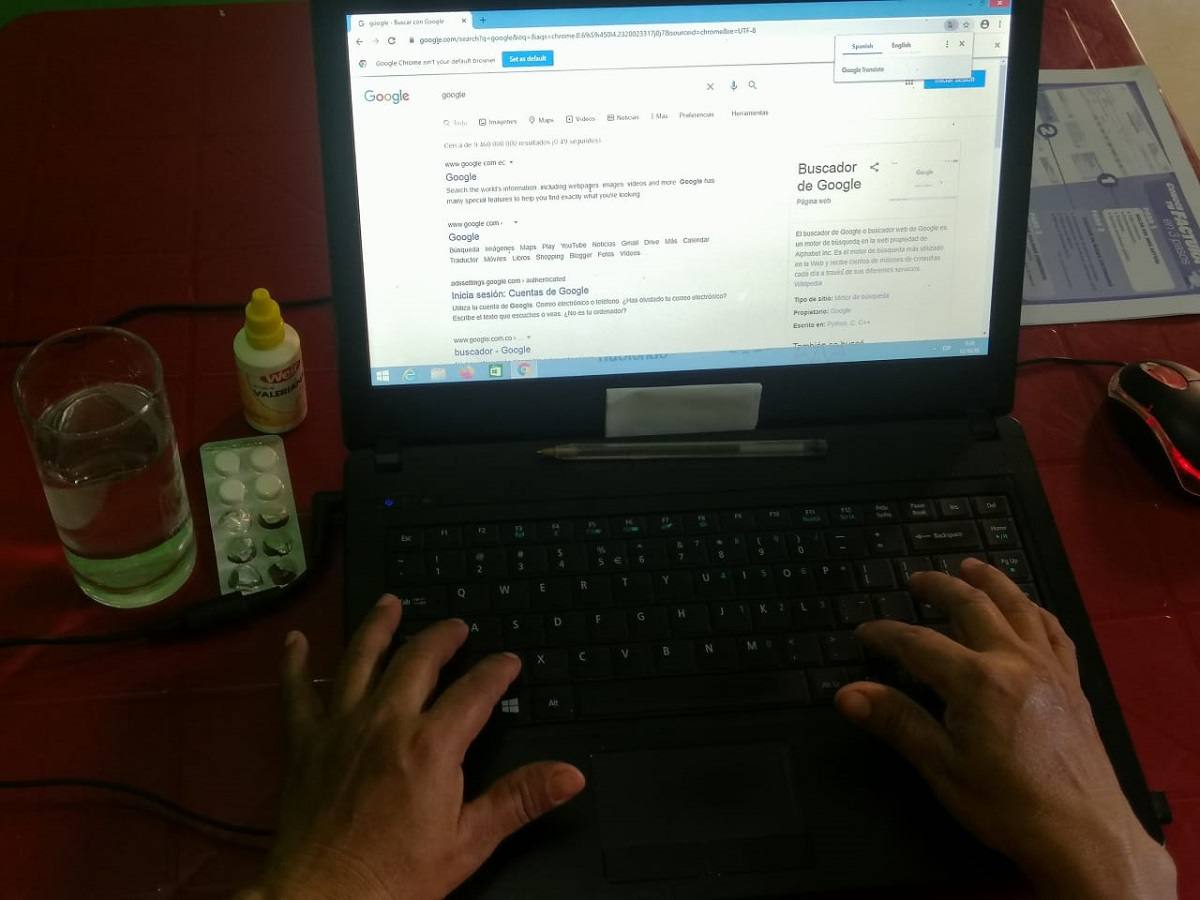 He also has no space to exercise, as he claims that working 15 hours a day leaves him exhausted with his only desire to go to bed.

This rhythm of work takes him for more than four months, generating him to take paracetamol and valerian to calm his muscle and nerve pain. He says he even lost weight.

Andrés works for a call center in Guayaquil and his working hours are reduced to 30%. He thought about reporting the company, but fearing dismissal did not do so.

“I should work 6 hours and a half and work more than double without overtime surcharge and holidays are not paid,” he says.

Liliana also goes through the same situation, but in Quito. He states that he receives calls from his superiors every Sunday at 05:00 to assign tasks and regrets that his disconnection time is not respected.

Unlike Andrés, Liliana filed a targeted inspection complaint for workplace harassment at the Ministry of Labor and hopes to have a response.

The Ministry of Labor registers 154 complaints of workplace harassment , between March 16 and October 7, in the Unified Labor System. July and September were the months with the most accusations, in the first 45 and in the second 42.

These figures, according to the labor lawyer Vanessa Velásquez, are minimal and will continue to decrease due to the fear of reporting that workers feel. In addition, because ministerial agreement 181, which establishes guidelines for the application of teleworking and which refers to disconnection from work, is not precise.

The document mentions that the disconnection will be at least 12 continuous hours in a 24-hour period. However, in the next paragraph it says that the worker will have the right to maintain the rest time that he had in person.

“We must take into consideration that not all countries have integral work weeks like ours of 8 hours a day, 40 a week in 5 days, there are countries that have 48 hours of work, as in the case of Chile. I think there was an error regarding the drafting of the ministerial agreement because it tells you that the first 12 hours I have the obligation to work , despite the fact that my natural schedule should be only 8 hours ”, he explains.

Yadira Armas Ortega , Coordinator (e) of Academic Processes at Ecotec agrees with this , who mentions that ambiguities are not good and in the midst of that confusion abuse is generated.

This also explains that the human resources areas of each company should analyze the contexts and propose options so that the schedule is met without reaching excesses.

Velásquez mentions another detail that does not contain the ministerial agreement. “It does not tell you what to do if there is an abuse,” he points out and suggests that workers report and request a targeted inspection so that the State portfolio verifies the violations.

Both Armas and Velásquez advise having a record of phone calls, emails, WhatsApp conversations , any means that shows the connection time.

“Remember that the first one who is in charge of defining the prestige of an institution is his own collaborator and not from the moment he goes out on the street and makes a complaint because before this there has already been a dissatisfaction that comes to be discussed with others ”, Assures Armas. (I)