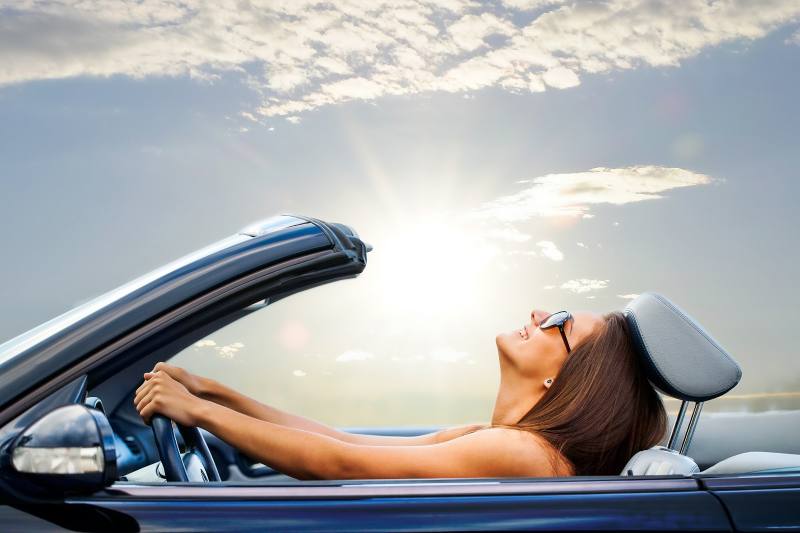 In the first three months of this year, 31,108 vehicles have been sold in the country. Number higher than those sold in the same period of the previous year, which reached 19,393, according to data from the Association of Automotive Companies of Ecuador (Aeade).

The most preferred light vehicles of Ecuadorians are still cars, which have so far 49.2% of the market, followed by SUVs, with 36.2%, and vans with 14.6%.

Despite the recovery, marked by an upward trend, there is concern in the sector that warns that public policies are decisive to maintain the demand for vehicles. Genaro Baldeón, CEO of the Aeade, points out that the market for light vehicles is directly related to economic recovery. If there is a strong economic adjustment from the fiscal perspective, this may imply an economic contraction that would have repercussions for the automotive sector, he points out.

This first quarter of the year, 13,720 more cars were sold than in the same period of 2017. The average monthly vehicle sales are ten thousand so far.

This includes those of a commercial nature (trucks, buses and vans) that add up to 3,059 in three months.

The elimination of tariffs, the agreement with the European Union, the entry of Asian cars are, among others, the reasons for improving supply and demand, according to the automotive sector and Ecuadorians who have reached the goal of acquiring a car. (I)

The pension fund is guaranteed until 2035